In this new body of work, Sciarrino sourced rocks from Ontario.  Ranging in geologic age, these stones hold unfathomable memory. Yet Sciarrino focuses on the stones’ materiality and latent potential that she finds within them at this particular moment in time. Rather than setting out to carve a recognizable or abstracted form, Sciarrino worked these pieces to reveal a “hidden” cell of yeast. Part of the fungus kingdom, wild yeast is everywhere, and intersects with human life in a myriad of ways: the preservation and development of certain foods, while also causing infection. Sciarrino amplifies this dual-energy by drawing on the aesthetics and narratives of science fiction. She is particularly interested in feminist writers and characters that focus on the social dynamics between humans and single-celled microorganisms, rather than on human-centric technocratic progress.

Cradled in baskets of patterned metal-mesh based on diatoms (single celled algae), Sciarrino’s carved renderings huddle closely together in intimate groupings. Sciarrino has been researching how, through acts of synergy, simple organisms can communicate in order to create new patterns of intelligence together. These dynamics hint at the power of symbiotic relationships and how they can spark evolution through mutation and change. At the same time, Sciarrino employs the porosity of the mesh to acknowledge that despite interventions to understand and control nature, fungus and other similar lifeforms can never be contained.

Jennifer Rose Sciarrino (born 1983 in Scarborough, Canada) received a BFA from the School of Image Arts, Ryerson University. Her recent solo and two-person exhibitions include from root to lip at Mercer Union, Toronto; Ruffled Follicles and a Tangled Tongue at the Southern Alberta Art Gallery, Lethbridge; and But both are sensitive at Projet Pangée, Montréal. She has also participated in exhibitions at the Art Museum at the University of Toronto; Oakville Galleries; the Dunlop Art Gallery, Regina; and the Power Plant, Toronto. In 2020, her work was presented as part of Frieze Sculpture at Rockefeller Center in New York. 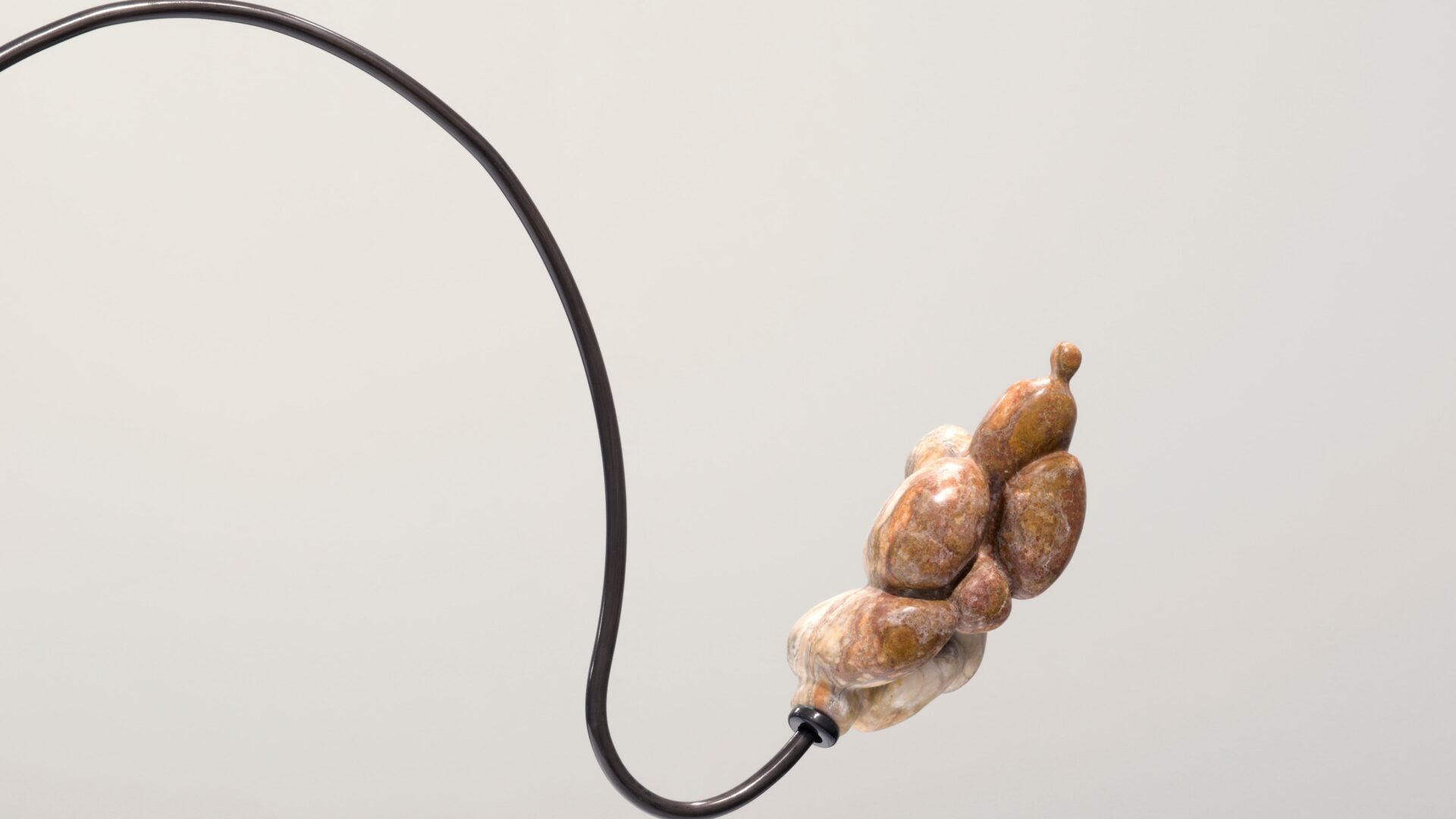 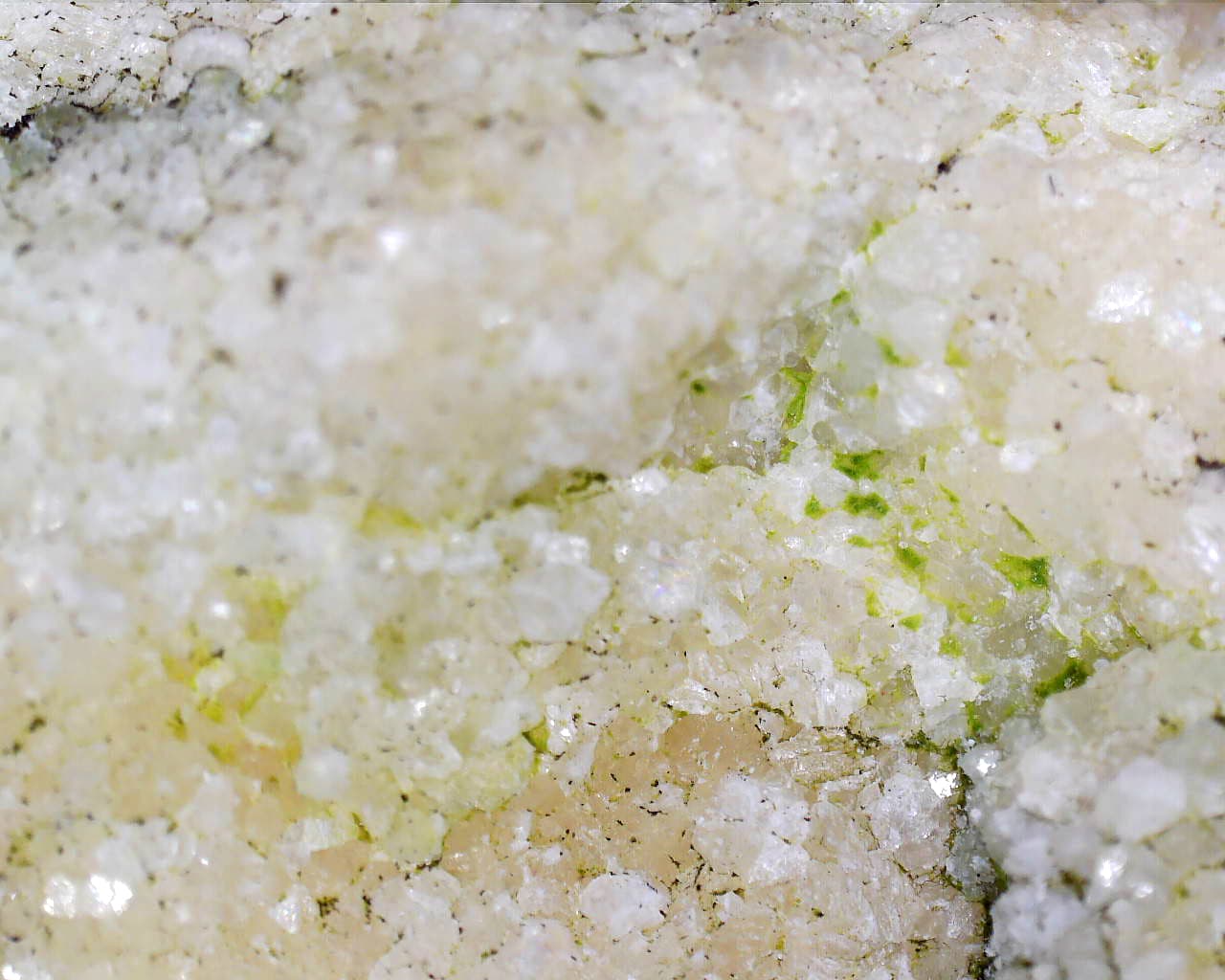 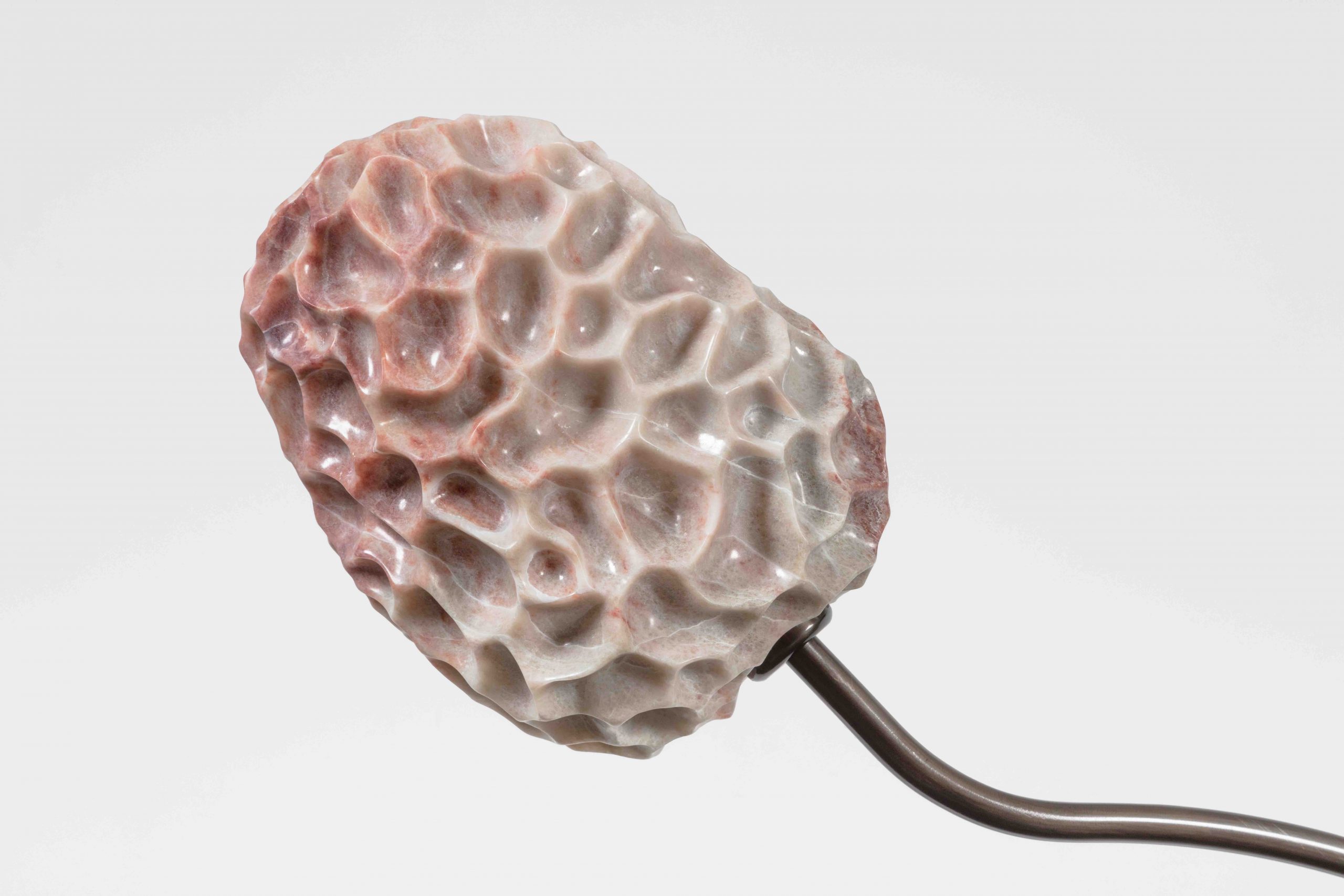