Parade of All the Feels takes the form of an architectural model of a parade float. Parades have been a motif in the duo's work as they observe cities through massive spectacles and public situations. Their model is an architectural expression of the contemporary phenomenon of feelings-as-facts. It is part of a more extensive series of floats, including A Parade of Healthy Oceans, Solar Anxiety, Cancelled Personalities and Uncomfortable Memes. Equipped with miniature video screens, lights, and encased in an acrylic dome, Parade of All the Feels considers the niche ecosystems that form a society of radically independent pluralities, and positions public ceremonies like parades as pragmatic tools for city-building.

This newly commissioned work builds on the duo’s fascination with speculative fiction and their ambitions to offer a glimpse both five seconds into the future and into the rearview mirror of the immediate past.

Founded by Igor Bragado (born 1985 in Gernika, Spain; lives in Madrid) and Miles Gertler (born 1990 in Toronto) at Princeton University in 2015, Common Accounts is a design practice that operates between Madrid, Toronto, and Seoul. Their work has been exhibited at the 2017 Seoul International Biennale on Architecture and Urbanism and the Third Istanbul Design Biennial in 2017. Their work has recently appeared in Uncube and Frame magazines, Artsy, and Dezeen. They have taught at Cornell University, the University of Toronto, the University of Waterloo, and the Cooper Union and have lectured widely.

Common Accounts is a design studio led by Madrid-based Igor Bragado and Toronto-based Miles Gertler. Trained in architecture but working fluidly between art and design, the duo approaches urban space by examining the construction of the self. Image technologies, social media, plastic surgery, fitness and cosmetics are all meditations for Common Accounts. Together, these practices draw our attention to the many ways in which design is active, but often under the radar of design disciplines. 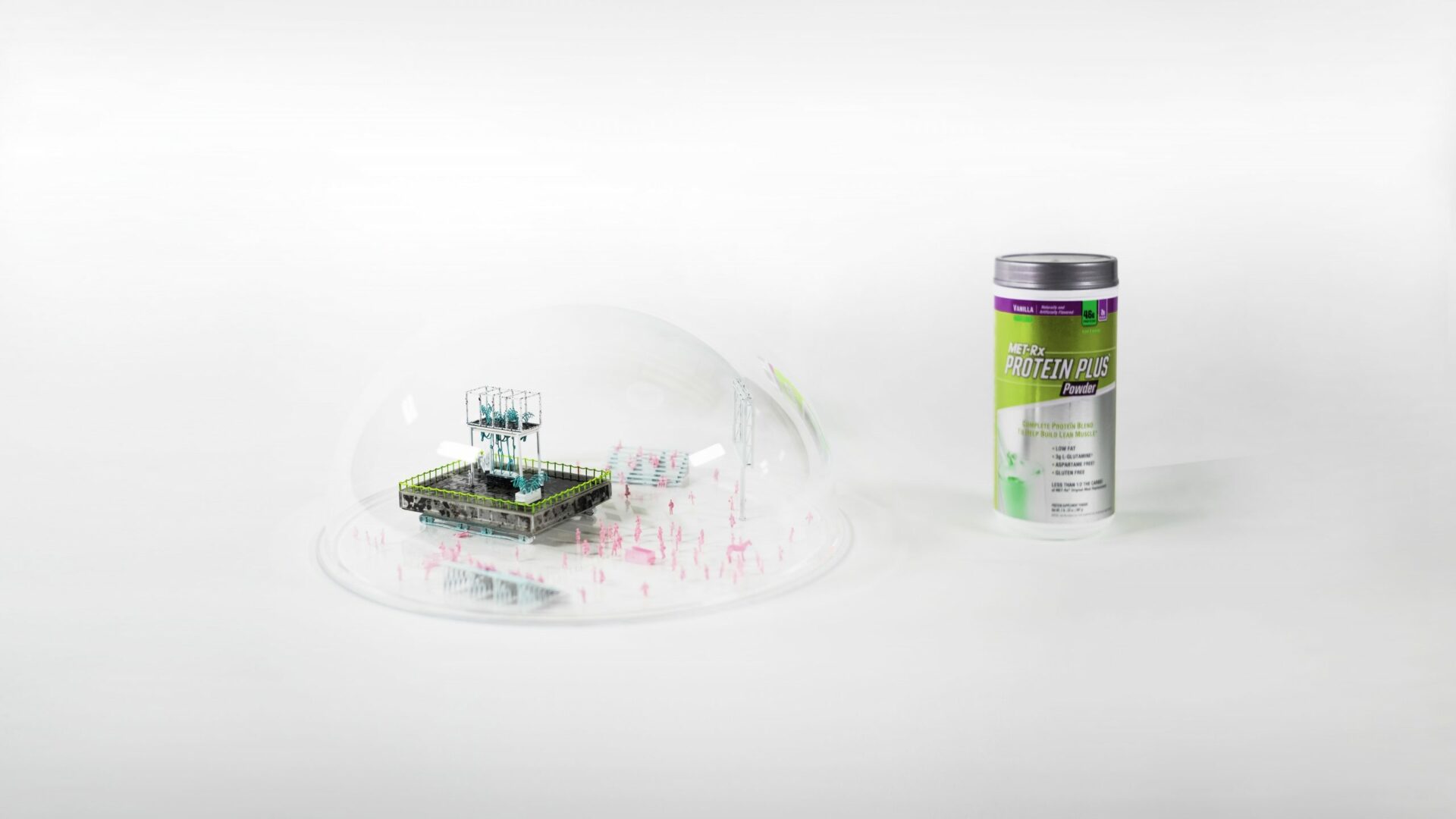 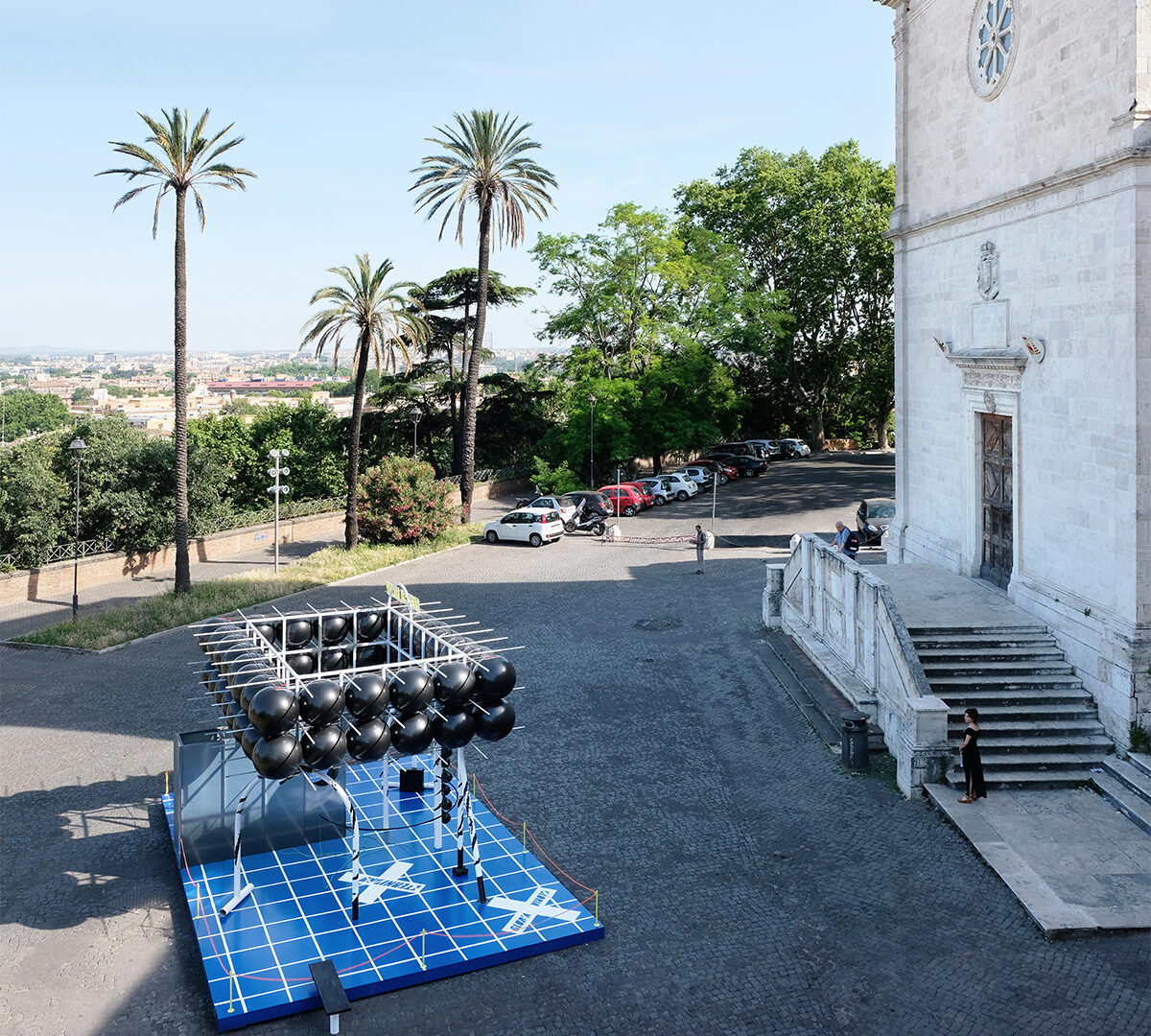 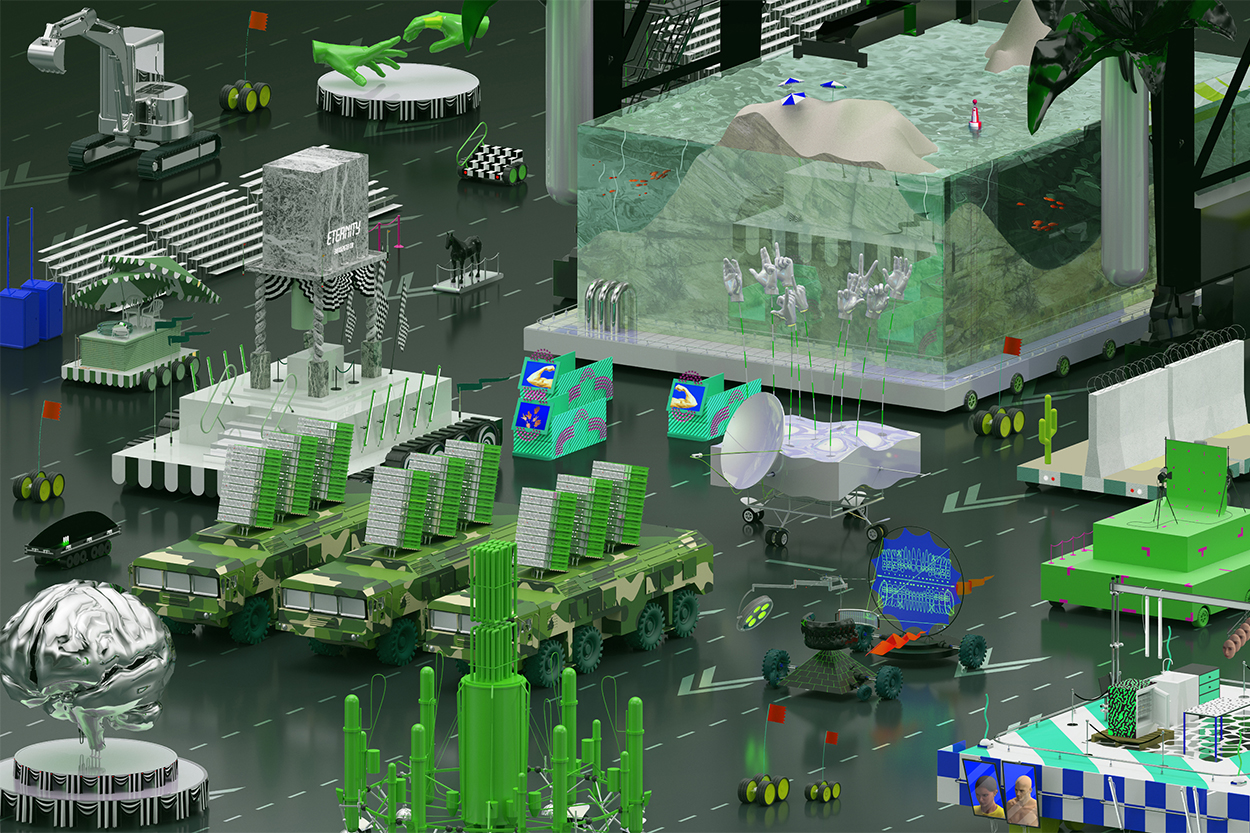