For GTA21, Azza El Siddique shares the third iteration of her series of works titled Begin in Smoke, End in Ashes. The project began following her research around the architecture of spaces of transformation, like burial chambers and temples. Lately, El Siddique has been studying Nubian history, with particular attention to Taharqa, a Nubian pharaoh who ruled both Egypt and Sudan from 690-664 BCE. In this site-specific installation she amalgamates the parallels between Nubian and Egyptian cultures.

El Siddique’s steel structure incorporates four of MOCA’s own columns, suggesting the architectural plan of a Nubian burial chamber. Chunks of bukhoor (a compressed incense made with wood chips, sandalwood, myrrh, rose, frankincense) burn under heat lamps, the scent mingling with sandaliya (sandalwood infused oil). These substances recall Muslim burial traditions, where the body is cleansed in oils as an act of guardianship and transition.Over time, a slow drip irrigation system will transform El Siddique’s sculptural elements into new, raw, and unexpected forms. If you return to MOCA later in the fall, you will see how the water slowly erodes the shelves of slip cast ceramic vases and sculptures, which El Siddique has modeled after cultural and family heirlooms.

Through these processes of movement and change, El Siddique engages our senses. Referencing the potential for our passage into another time or life, El Siddique’s work considers the ways existing structures continue to trap systematically oppressed peoples. She asks: “How do you navigate oppressive systems? Can you even get past them?”

Overall, El Siddique’s complex structures consider the inevitability of death and decay, while at the same time alluding to what death asks of the living—to enter into ritual, memory and deep acts of care.

Azza El Siddique (born 1984 in Khartoum, Sudan) received an MFA from Yale University School of Art in 2019 and a BFA from Ontario College of Art and Design University in 2014. She was a participant at Skowhegan School of Painting and Sculpture in 2019. Past exhibitions include Begin in smoke, End in Ashes at Helena Anrather, NY; let me hear you sweat at Cooper Cole, Toronto; Material Tells at Oakville Galleries, Oakville, ON; and RAW at The Gardiner Museum, Toronto.

Support for this project was provided by Partners in Art and Canada Council for the Arts. 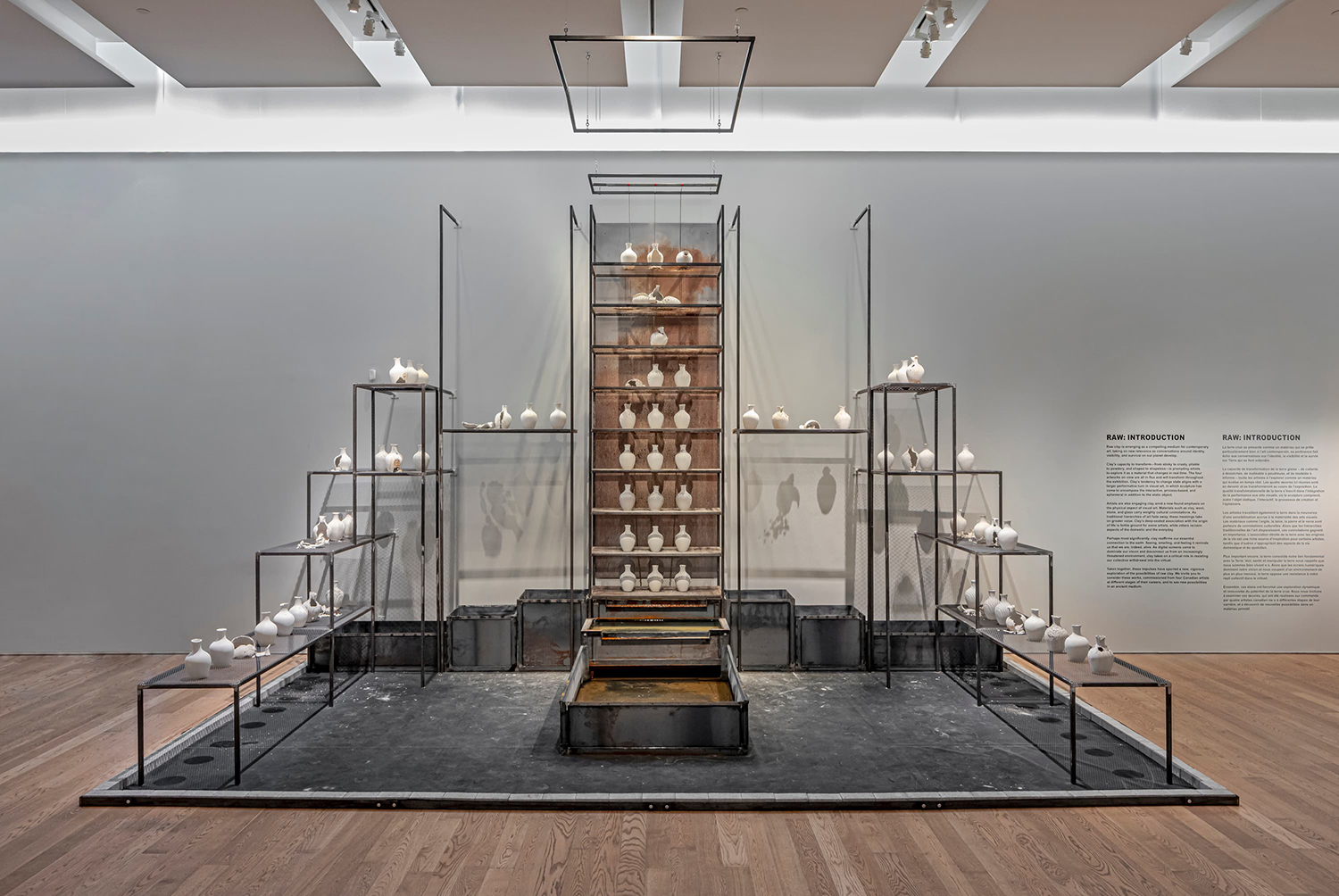 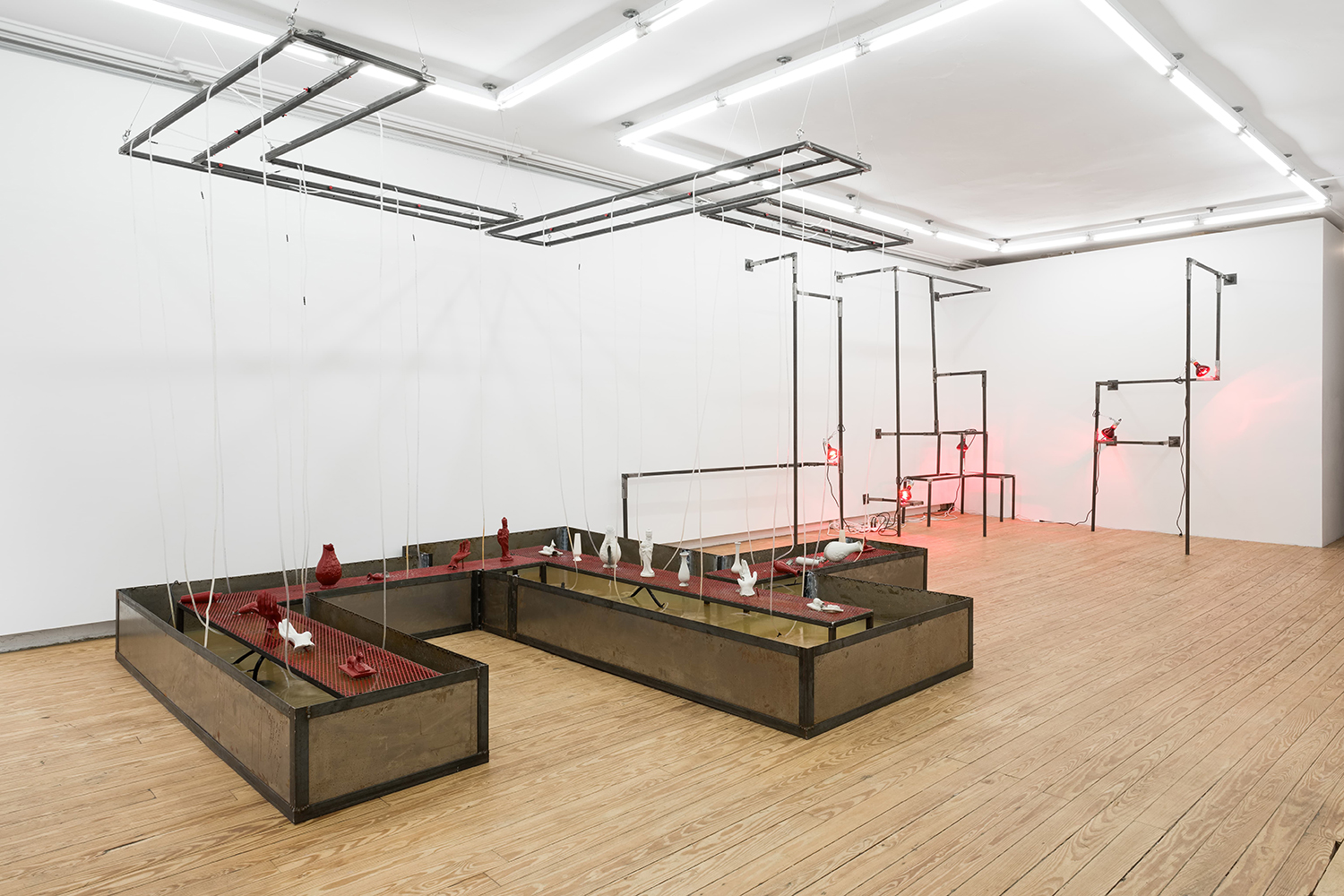 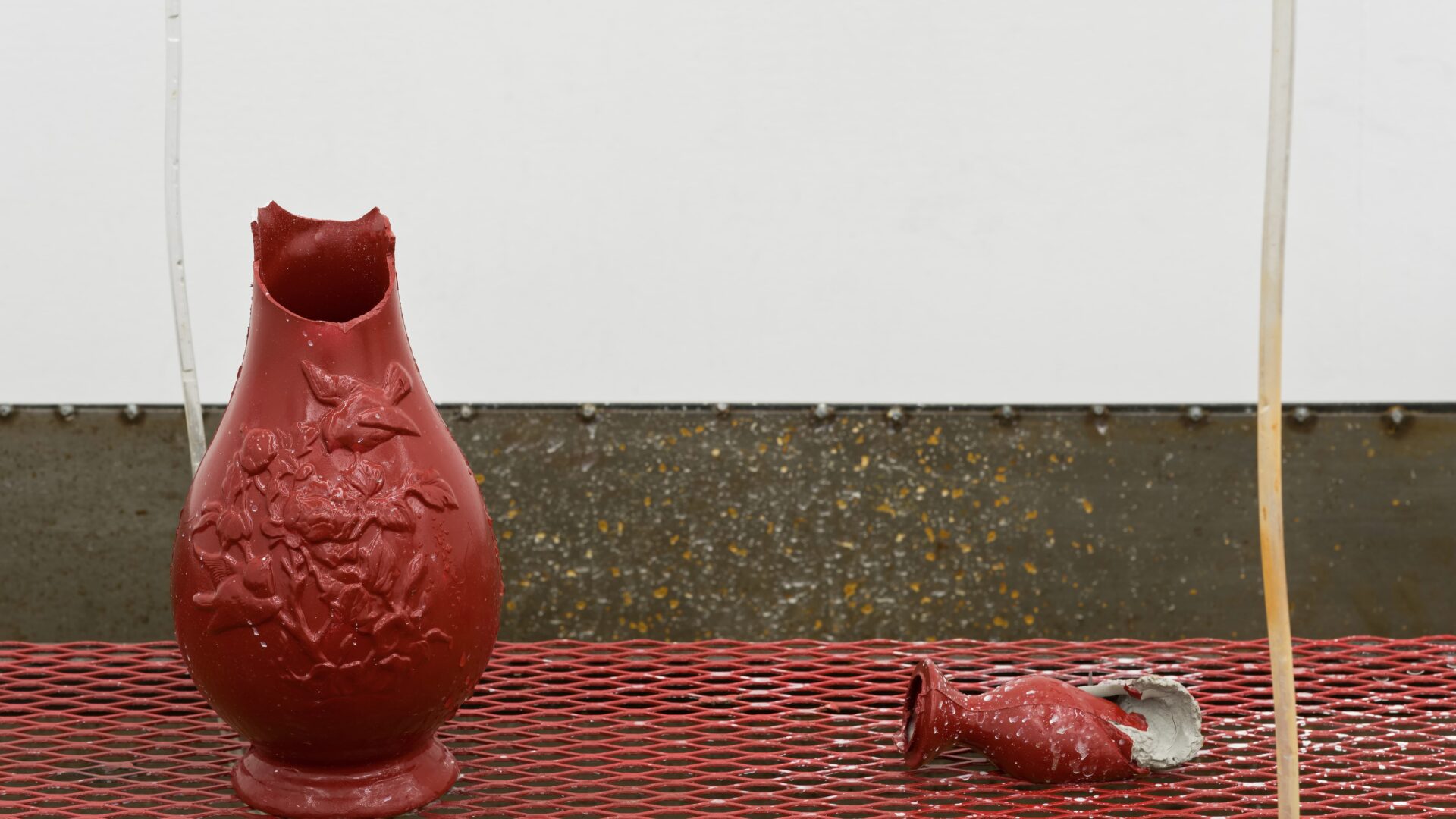