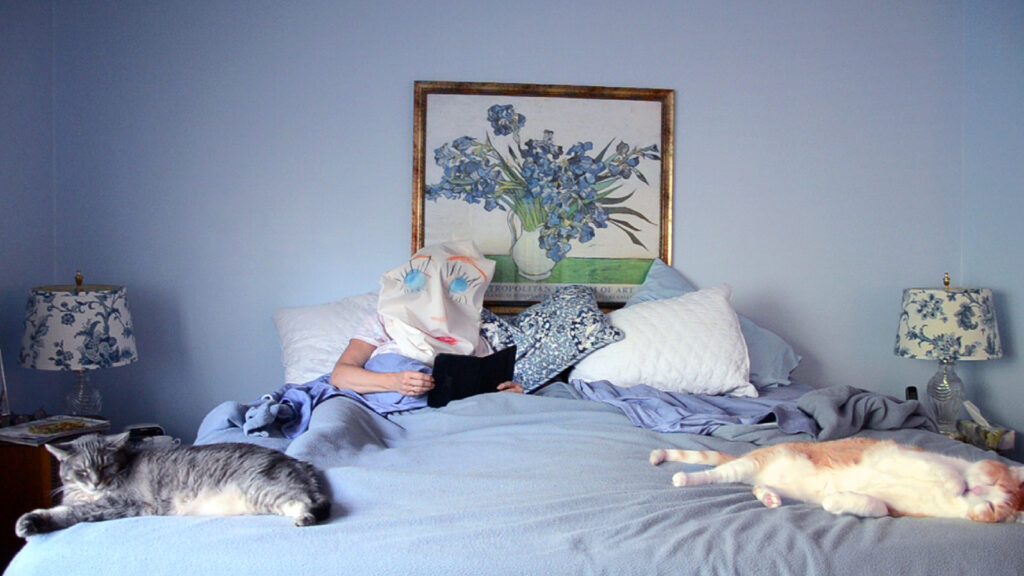 For Tilia Americana (2014), artist Megan Rooney created a set of five sequential, multi-framed videos with an accompanying narrated text. The videos incorporate elements of drawing, sculpture and performance, portraying women obscured by water-coloured pillow cases in different suburban situations. The audio track accompanying the videos is a voiceover of the artist reading a fractured and dreamlike prose poem.

Recommended Age: Grade 10 and up

Watch Tilia Americana with a friend (in person or over video chat) and use the guiding questions below to start a discussion about the piece: 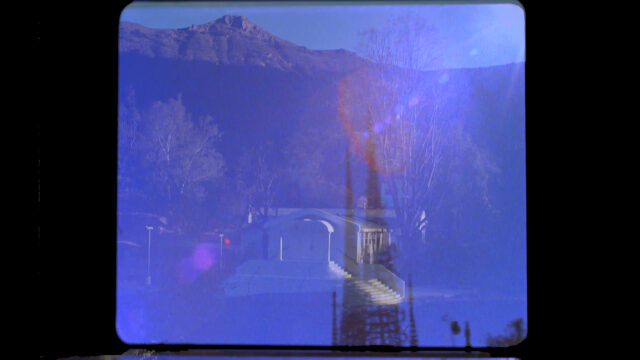 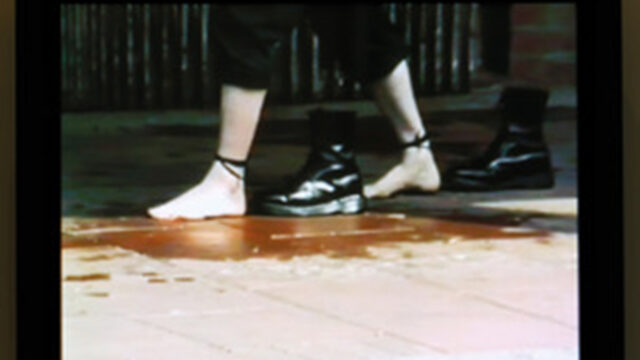 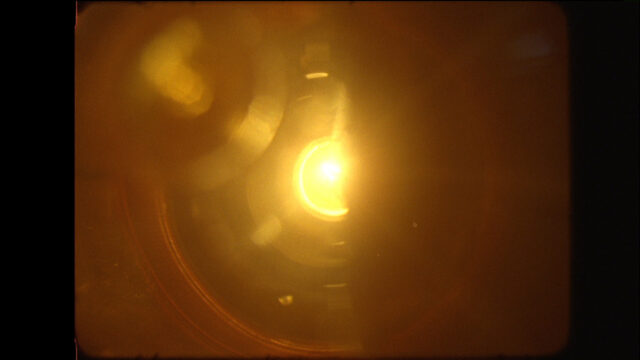