The first new exhibition this fall at MOCA is Yazan Khalili’s Medusa (2020), in which the Ramallah-based artist builds on his long-standing engagement with digital archiving in times of political unrest.

Khalili asks whether digital archives can be a medium that frees memory from overdetermined, institutionalized narratives. Specifically, Medusa engages with the rise of facial recognition technologies. While the human face is an everyday mode of personal identification, the COVID-19 pandemic is an unprecedented historical transition in how we perceive one another—recently we are communicating almost entirely via video and various social platforms. Despite the fact that Khalili’s work was produced prior to the pandemic, the current requirement to mask up in public space has introduced a new, universal, layer of facial concealment from which to engage with the ideas of Medusa and the mythology it references.

As the mythological figure of Greek antiquity, Medusa signifies both a mesmerizing angel of death and a casualty of petty politics among the gods. She appears as the epic executioner who never chose to be eternally chained to her rage. Moreover, despite being the archetype of the deadly gaze that petrifies, reifies and dehumanizes, Medusa can be overcome if one mirrors her powers back onto her. Technology itself is not an untouchable abstraction. As a human invention, it hosts our respective weaknesses. It relies on images, histories, codes, decisions, regulations and glitches that, however complex, are mired in bias and insufficient data.

At MOCA the materiality of the technological interface that composes Medusa is emphasized and installed in the most public of spaces—the entrance floor. Far from a transparent, unnoticeable set of devices, the screens are foregrounded and beset with cracks, smartphones and superimposed tablets. This layering of plastic and glass exposes the physicality and participation of the screens in the work, a reality that technology design does its best to conceal. As a visitor, we only realize the full picture of Medusa if we move between the media surfaces and consider the seductive qualities of the imagery and how our face plays its own role in this set of constructions.

Yazan Khalili was born in 1981. He lives and works in Ramallah and Amsterdam. He is an architect and visual artist. His works have been exhibited in several major exhibitions, including among others: New Photography, MoMA, New York (2019); Jerusalem Lives, Palestinian Museum, Birzeit (PS, 2017); Post-Peace, Kunstverein Stuttgart (DE, 2017); Shanghai Biennial (CN, 2016); Sharjah Biennial (AE, 2013). Currently, he is a faculty member of the MFA program at Bard College, NY, and an artist in residence at the Rijksakademie, Amsterdam. 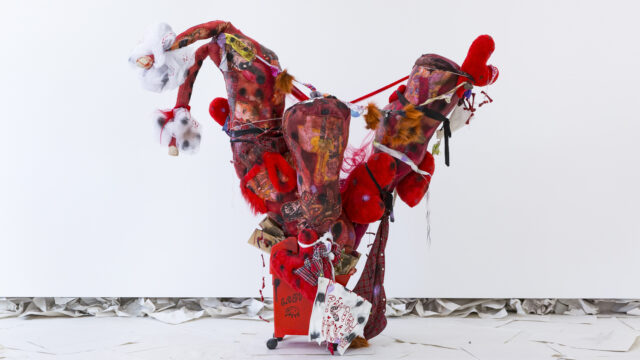 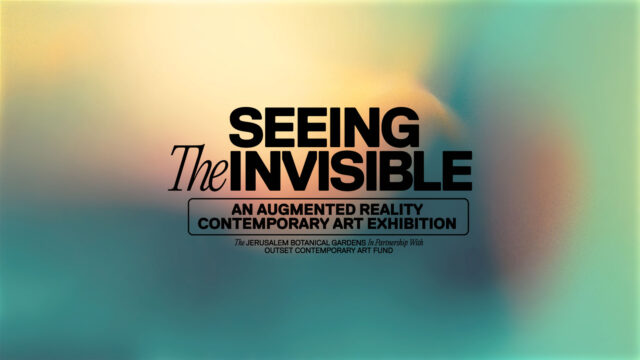 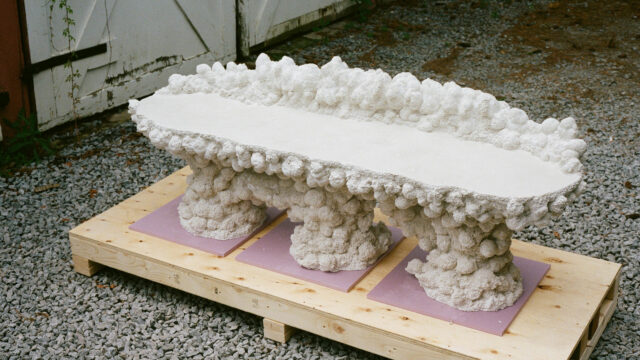