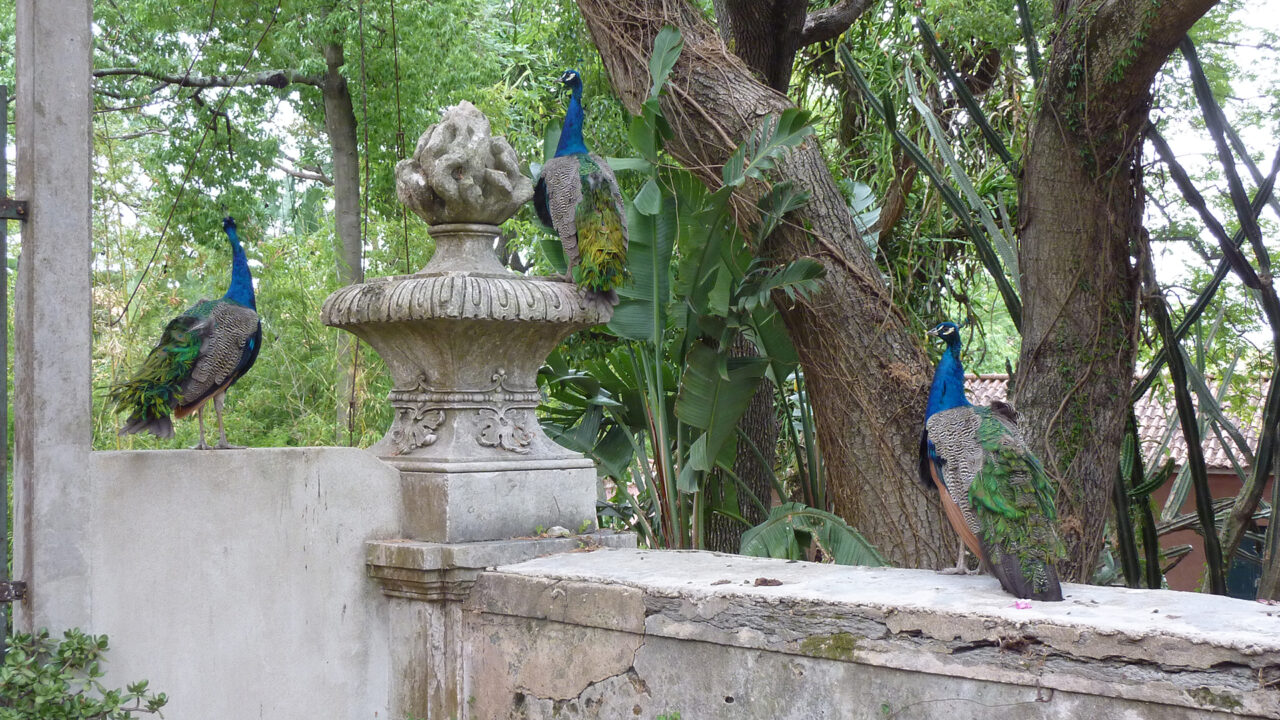 Gaëtane Verna, Director of the Power Plant Contemporary Art Gallery, and Sara Saljoughi, Assistant Professor of Cinema Studies and English at the University of Toronto, present their responses to Shelagh Keeley’s exhibition, An Embodied Haptic Space. The response forms part of the McLuhan Centre for Culture and Technology’s Monday Night Seminars series, whose annual theme, Hot MessAge, explores how media and technology underlie today’s social, economic and environmental crises while at the same time offering us tools to address these challenges.

Presented in partnership with the McLuhan Centre for Culture and Technology, Faculty of Information, University of Toronto.

Free with registration. Registration will open on March 6, 2020.
An Embodied Haptic Space will be open from 6 pm to 9 pm.

Gaëtane Verna has been the Director of the Power Plant Contemporary Art Gallery since 2012. Previously, she was Executive Director and Chief Curator of the Musée d’art de Joliette, Quebec, Curator of the Foreman Art Gallery at Bishop’s University in Sherbrooke, and has taught in the Art History department of Bishop’s University and the Université du Québec à Montréal. With years of experience in the arts, Verna has presented exhibitions by such Canadian and international artists as Terry Adkins, John Akomfrah, Vasco Araújo, Fiona Banner, Ydessa Hendeles, Alfredo Jaar, Luis Jacob, Kimsooja, Yam Lau, Oswaldo Maciá, Javier Tellez, Denyse Thomasos, Bill Viola, YOUNG HAE CHANG HEAVY INDUSTRIES and Franz Erhard Walther. She is the President of the Board of Directors of the Toronto Arts Council. To recognize her contribution to furthering the arts in France and throughout the world, Verna was appointed Chevalier de l’Ordre des Arts et des Lettres (Order of Arts and Letters) in 2017.

Sara Saljoughi is Assistant Professor of English and Cinema Studies at the University of Toronto. She is co-editor of the volume 1968 and Global Cinema (Wayne State University Press, 2018) and of the journal Discourse. Her essays appear in Camera Obscura, Feminist Media Histories, Iranian Studies, Film International and Film Criticism. Her research concerns questions of aesthetics and politics in world cinema, film theory and migration. She is currently writing a book on Iranian art cinema in the 1960s and 70s.