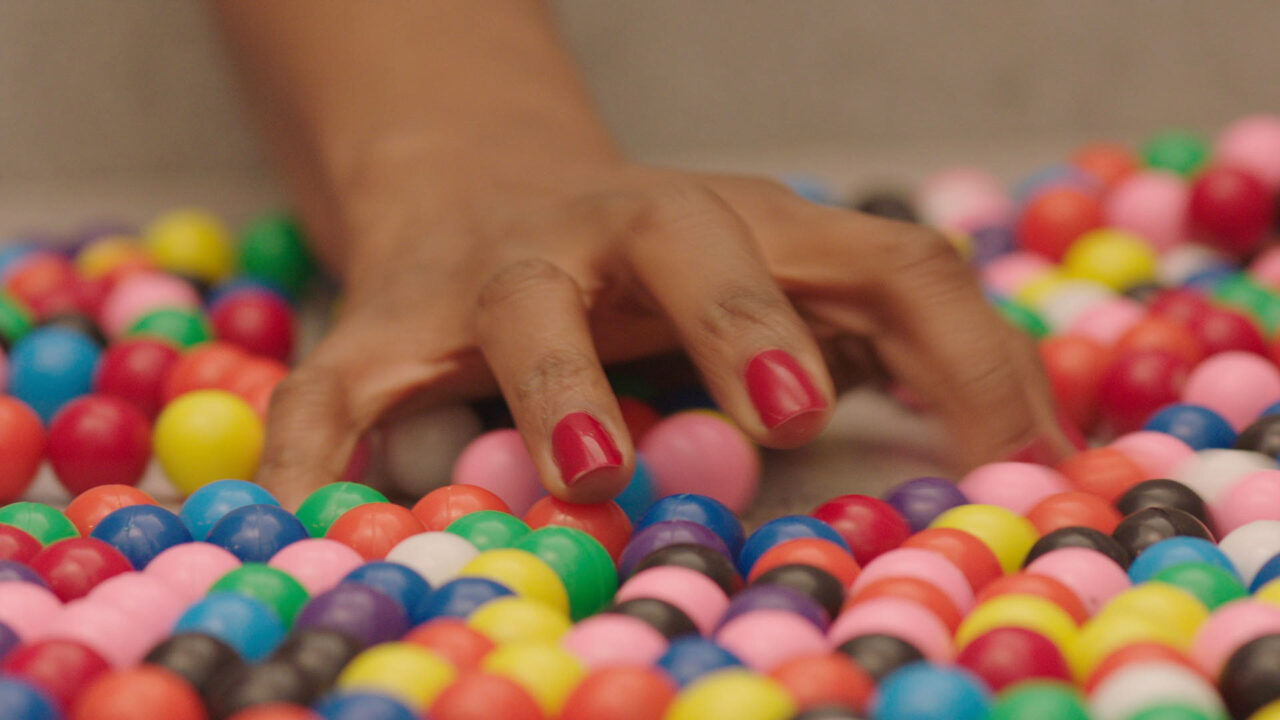 MOCA’s Executive Director and CEO Kathleen Bartels said, “I am delighted to launch my tenure with this unique series of exhibitions and a new curatorial perspective for MOCA’s online platform, Shift Key, working closely with our Artistic Director November Paynter and the entire MOCA team. It’s also incredibly inspiring to be working again with artist Michael Lin and to able to commission a new site specific work for MOCA. The Museum will continue to provide a dynamic platform for artists whose practices challenge the status quo and respond to our times and lived experiences. As we go forward, MOCA remains committed to enhancing and expanding our in-house programming and online content that explores current social and cultural issues, spark dialogue and exchange, inspire empathy and more fully engage the Toronto community. We appreciate the creative partnerships that make MOCA’s exhibitions possible and sincerely thank the Museum’s supporters for their continued generosity.”

Medusa (2020) by Ramallah-based Yazan Khalili builds on his long-standing engagement with digital archiving in times of political unrest and engages with the rise of facial recognition technologies. While the human face is an everyday mode of personal identification, the COVID-19 pandemic is an unprecedented historical transition in how we perceive one another. Despite the fact that Khalili produced this work prior to the pandemic, the current requirement to wear a mask in public spaces has introduced a new, universal layer of facial concealment from which to engage with the ideas of Medusa and the mythology it references.

Khalili has exhibited internationally at institutions including the Museum of Modern Art, New York, at KW Institute for Contemporary Art, Berlin and in the Shanghai and Sharjah Biennials.

Acts of Erasure brings the two distinct artistic practices of Fatma Bucak and Krista Belle Stewart into dialogue. This pairing opens space for conversations around political identity concerning land and heritage, methodologies of historical repression and interpretation and the act and effects of erasure.

Bucak identifies as both Kurdish and Turkish, an identity inherently tied to the social realities of border landscapes. Her work expresses a negotiation and interrogation of the ideological and conceptual conditions of these liminal spaces.

For this exhibition, she reconfigures an earlier artwork, Remains of what has not been said (2016). In addition, the exhibition includes A Study of Eight Landscapes (2012–16), which confronts the contingency of border spaces and the tenuous interdependency that reside within them.

Stewart is a member of the Upper Nicola Band of the Nselxcin Nation in British Columbia. She has earned critical acclaim for her probing, multi-disciplinary practice that includes video, photography, textiles, sound, mixed-media installation, performance and interventions on the land. Stewart’s work featured in this exhibition examines a contentious subculture in Germany. Her research, which she describes as a form of “reverse anthropology,” has resulted in the mixed-media installation Truth to Material (2019–ongoing). The project thus far comprises a series of large photographic images taken in 2006, 2007 and 2019; a video and two costume artifacts made by the “Indianers.” Through her work, Stewart exposes the complexity and absurdity of her presence and her interest in this community.

Bucak has had solo exhibitions at institutions internationally including Artpace, San Antonio, Texas; Castello di Rivoli, Turin, Italy and at the Independent Curators International, New York. In 2013, she was awarded the 13th illy Present Future Prize.

Stewart has had solo exhibitions at the Simon Fraser University Galleries, Burnaby, BC; Nanaimo Art Gallery, Nanaimo, BC and at the Contemporary Art Gallery, Vancouver, BC. In 2019, she was the 31st winner of the VIVA Award from The Jack and Doris Shadbolt Foundation.

The exhibition is presented in partnership with Scotiabank CONTACT Photography Festival.

Michael Lin is a leading Taiwanese contemporary painter and conceptual artist whose work has been exhibited internationally in major institutions and Biennials around the world, including The Museum of Contemporary Art, Tokyo; The Vancouver Art Gallery; Towanda Art Center, Japan; Ullens Center for Contemporary Art, Beijing and in the Lyon and Singapore Biennials.

Lin has been commissioned by MOCA to produce a site-specific, spatial painting for the Museum’s entrance floor. His monumental painting installations re-conceptualize and reconfigure public spaces, inviting visitors to alter their usual perception and become an integral part of the work. At MOCA, his installation references archipelago islands, a response to the distancing requirements created by COVID-19, as well as providing an optimistic and energetic visual impact for Museum visitors. The various surfaces are adorned with patterns taken from Taiwanese, Indonesian and Hawaiian-inspired textiles. As at other museums, Lin’s acclaimed murals will be painted by local artists under mentorship from Lin and his studio.

MOCA is working with Argentina-born, New York-based artist Mika Rottenberg to present three of her most recent film installations along with other key works from her practice. This will be the first time that Rottenberg’s work is exhibited in Toronto. MOCA partnered with the New Museum of Contemporary Art,

New York in 2017, to co-commission Rottenberg’s latest work, Spaghetti Blockchain (2019). The exhibition at MOCA will feature this incredible work alongside installations No Nose Knows (2015) and Cosmic Generator (2017).

Rottenberg is devoted to a rigorous practice that combines film, architectural installation and sculpture to explore ideas of labor and the production of value in our contemporary hyper-capitalist world. The overall exhibition design is being planned with Rottenberg, who is developing her spatial practice to include a sustainable angle using unfinished/reusable materials.

The exhibition is presented in partnership with Musée d’art contemporain de Montréal where it will be on view in 2021.

MOCA’s rotating online platform of video artworks will be curated from September through to the end of 2020 by independent curator and interdisciplinary art historian Daisy Desrosiers. The selection made by Desrosiers looks at the poetics of slowness and the complex relationships between collective narratives and memory as modes of becoming.

Desrosiers is the inaugural director of artist programs at the Lunder Institute for American Art at Colby College, Waterville, Maine. She was the guest critic for the May 2020 issue of The Brooklyn Rail. In 2018, she was the inaugural recipient of the Nicholas Fox Weber curatorial fellowship, affiliated with The Glucksman, University College Cork, Ireland, as well as a curatorial fellow-in-residence at Art in General, Brooklyn, NY. Past projects include: associate curator, Theaster Gates: The Black Image Corporation, at Gropius Bau, Berlin and Spelman College Museum of Fine Art, Atlanta, Georgia; guest curator, Oakville Galleries, Oakville, ON and director, Battat Contemporary, Montreal, QC. Desrosiers was born in Montréal and holds an M.A. in Art History from Université du Québec à Montréal. Her thesis concerns the cultural, post-colonial and material implications of the use of sugar in contemporary art.

MOCA’s new days of operation are: Thursday, Saturday and Sunday 11 am to 6 pm and Friday 11 am to 9 pm, with the first hour of each day reserved for seniors and those at a greater health risk. The café at MOCA by Forno Cultura has reopened: click here for hours of operation.

Please view About, Hours and Information at moca.ca for current exhibition end dates.

MOCA is a not-for-profit charitable organization. The evolution of the Museum is made possible through a unique alliance with Castlepoint Auto Building Inc, public sector funders, private donors, members, sponsors and a network of cross-sectoral partners.