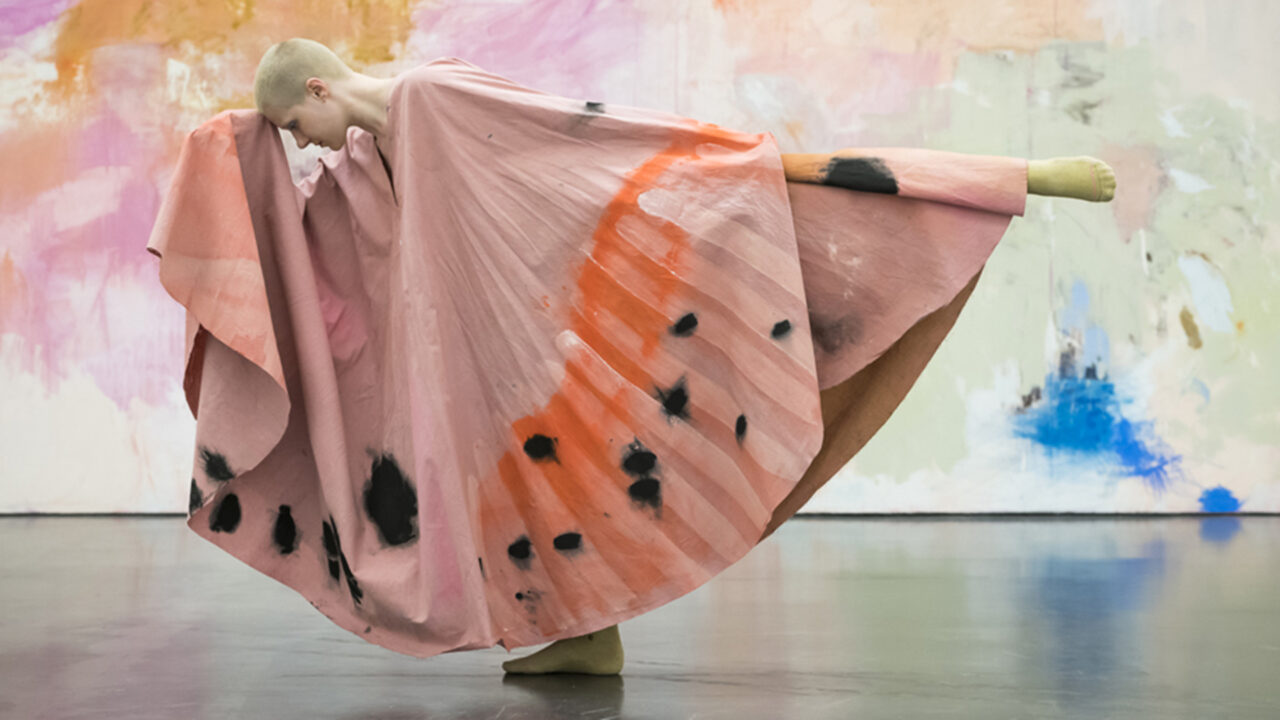 Presented as part of the exhibition HUSH SKY MURMUR HOLE by Megan Rooney, this three-chapter performance further animates notions of traditional femininity, domesticity, consumption-based societies and the mythological that occur throughout Rooney’s practice. Please join us for the Toronto premiere in the exhibition space on MOCA’s Floor 3.

Megan Rooney is a Canadian artist based in London, UK. An enigmatic storyteller, her work expands across painting, performance, written and spoken word, sculpture and installation. Summoning a recurring cast of characters that expand and contract across ephemeral incarnations, Rooney engages with materiality, the human subject, and their involvement in the present moment, exploring the chaos of politics and the latent violence of our society, whether in the home, in the female identity, or in the body. Rooney completed her MFA in Fine Arts at Goldsmiths College in London in 2011, after finishing her BA at the University of Toronto and growing up between South Africa, Brazil and Canada. Rooney’s work has been widely? exhibited across Europe, most recently at Kunsthalle Du¨sseldorf (2019), 15? Lyon Biennial, Lyon, France (2019), Museum of Modern Art, Warsaw Poland (2019) and The Serpentine Galleries, London (2019). This is the artist’s first institutional solo exhibition in Canada.

Bonnie Bird Choreography Award winner (2005) Temitope Ajose-Cutting has created and staged works for venues such as Royal Opera House and ROH2 in London, UK. She has been commissioned by The Place Prize Bloomberg and Woking Dance Festival. Her works have been performed at DanceXchange, RichMix, Dance Base in Edinburgh, Swindon Dance and the Joyce SoHo (New York). As a dancer Ajose-Cutting has worked with Punchdrunk; director Carrie Cracknell at The Gate Theatre; The National Theatre; director Amy Hodge; Theo Clinkard and Protein Dance Company; Darcy Wallace at the V&A; Lea Anderson; Joe Moran; Sue Maclaine, and Seke Chimutengwende. She worked with the performance team for Joan Jonas’ retrospective at the Tate Modern; and with artist Megan Rooney for SUN UP MOON DOWN at the Serpentine Pavilion and EVERYWHERE BEEN THERE at Kunsthalle Düsseldorf. Ajose-Cutting is producing a performance at the Southbank Centre titled My Name Is My Own with director Jo Tyabji and writer Jay Bernard.

Leah Marojevic is a contemporary dance artist who performs, makes performance, writes, teaches, directs and artistically supports other dance makers. Originally from the UK, Marojevic graduated from the Victorian College of the Arts in Melbourne, Australia with a Bachelor of Dance (2013), and spent three months with Sydney Dance Company’s Pre-Professional Year thereafter. Marojevic was the recipient of the Australian Council for the Arts, ArtStart Grant in 2015 and received the Orloff Family Trust award for ‘Most Outstanding Dancer’ in 2013. Marojevic collaborates regularly with Theo Clinkard and Colette Sadler, and has worked with choreographers, visual artists and companies including Sarah Browne, Pauilina Olowska, Joe Moran, Sam Williams, Megan Rooney, Candoco Dance Company, Clod Ensemble, Darcy Wallace, Skånes Dansteater, Seke Chimutengwende, and Becky Hilton. 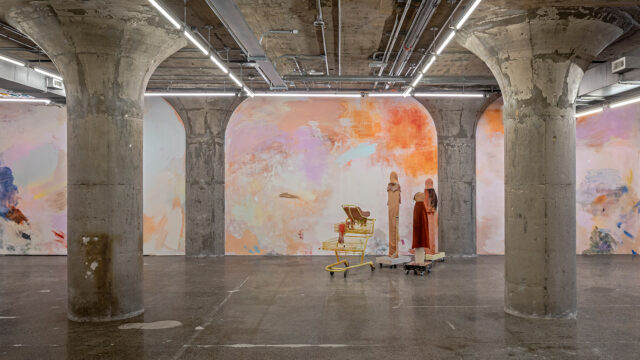