Join us for a conversation featuring Iranian-born artist and filmmaker Shirin Neshat and Kurdish-born Canadian filmmaker Zaynê Akyol at the Paradise Theatre on March 10. This event marks the opening of Neshat’s exhibition Land of Dreams at MOCA and will focus on the key themes and concerns of Neshat’s practice that also feature within Akyol’s research: including reflections on Neshat’s Iranian heritage, global issues of displacement, migration and women’s rights. The conversation will be followed by a Q&A.

Land of Dreams at MOCA Toronto is Neshat’s first major exhibition in Canada in twenty years. On view from March 10–to July 31, 2022, the exhibition reveals the convergence of photography and film in Neshat’s art and brings together four bodies of work: Women of Allah (1993–97), Rapture (1999), Roja (2016), and Land of Dreams (2019). The public programmes and a short documentary in Farsi (on view at MOCA) that accompany Neshat’s exhibition have been curated and produced by Farnoosh Talaee.

Please note that the conversation will take place offsite at Paradise Theatre, the location of which can be found below. Masks must be worn indoors during the programme and may be pulled down when actively eating and/or drinking. Refreshments are available to purchase at the theatre.

Shirin Neshat is an Iranian-born artist and filmmaker living in New York.  Neshat works and continues to experiment with the mediums of photography, video and film, which she imbues with highly poetic and politically charged images and narratives that question issues of power, religion, race, gender and the relationship between the past and present, occident and orient, individual and collective through the lens of her personal experiences as an Iranian woman living in exile.

Neshat has held numerous solo exhibitions at museums internationally including most recently at the Pinakothek der Moderne, Munich; Modern Art Museum of Fort Worth; and The Broad, Los Angeles.

She is represented by Gladstone Gallery in New York and Goodman Gallery in London.

Zaynê Akyol received a BA in Communications, specializing in Cinema from the Université du Québec à Montréal (UQAM), where she was awarded the prize for most promising documentary filmmaker by the René Malo Chair, associated with UQAM and the National Film Board of Canada.

In 2010, Akyol released the documentary, Iki Bulut Arasinda (Under Two Skies), which won prizes in Canada before touring internationally. She went on to direct her first feature documentary, Gulîstan, Land of Roses, which draws a human portrait of Kurdish women guerrillas fighting against Daesh (the Islamic State). Completed in 2016, the film was widely celebrated, earning more than 80 international festival nominations as well as 12 awards, including the Doc Alliance at the Locarno Film Festival.

In 2018 Akyol presented her first photographic exhibition Rojekê, One Day, while her second is expected with the release of her next film ROJEK in 2022. 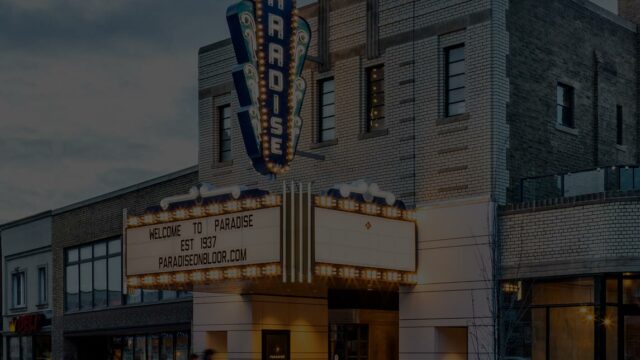 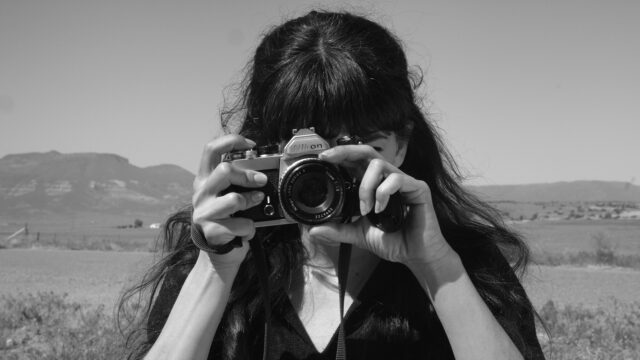 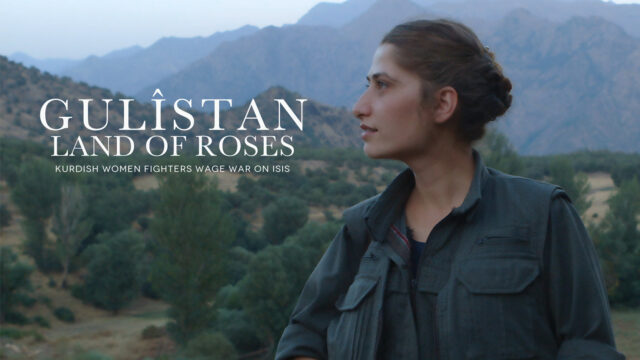