Central to his practice is an interest in identity: namely, how one sees oneself in the world and the angst that often surfaces in the process of self-presentation. Across all his chosen mediums, Scott’s protagonists are caught in vulnerable moments. They bare expressions caught between hiding and revealing, construction and unravelling, clarity and miscommunication. Scott’s work is unapologetically autobiographical, but he sees its relation to others—“specifically the anxious parts that those people probably struggle to feel like they see reflected in the world.”

For GTA21, Scott has created one of his most ambitious installations to date, positioning recent and new sculptures into dialogue. Combining high production with less glamorous materials, Scott has produced an environment that embraces doubt, courage, awkwardness, language and the unsayable. There’s a transitory energy here—his figures are unfixed, hang off racks and words, and pry themselves from between plastic sheets and piles of packing boxes. Some rest on moving blankets and dollies as if resisting those final touches that define proper and pristine. Scott has even managed to transform the Museum’s imposing columns into nervous figures, dressing them in quarter- and half-zipped black slips, as if they are withholding themselves from the viewer or about to let it all hang out. Arranged together into a loose knot, Scott delivers a moment where being unsure or in between is acceptable and complete.

Walter Scott (born 1985 in Kahnawà:ke, Canada) received a BFA from Concordia University and an MFA from the University of Guelph. His comic series Wendy chronicles the misadventures of a young artist in a satirical version of the contemporary art world. Wendy has been featured in Canadian Art, Art in America, and published online in the New Yorker. His recent exhibitions include The Scrawled Heel of the Real, Ashley, Berlin and The Pathos of Mandy, ISCP, New York. Scott was recently an artist-in-residence at the ISCP, New York. His new graphic novel, Wendy, Master of Art, is available from Drawn and Quarterly.

Walter Scott is an interdisciplinary artist, working in primarily comics, drawing, video, performance, text, and sculpture. Wendy, one of his most notable projects, is a comic book series about a contemporary artist navigating the art world. 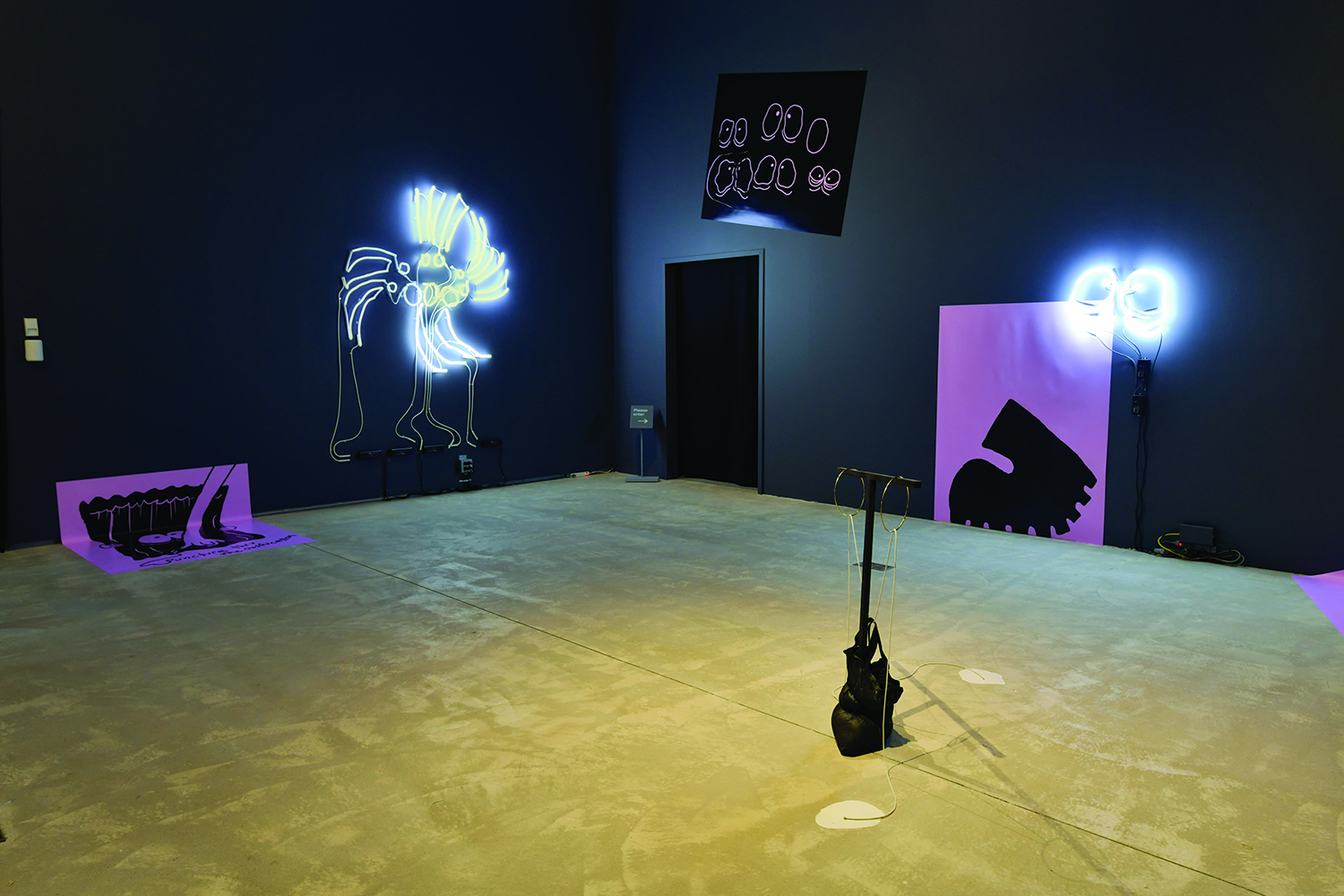 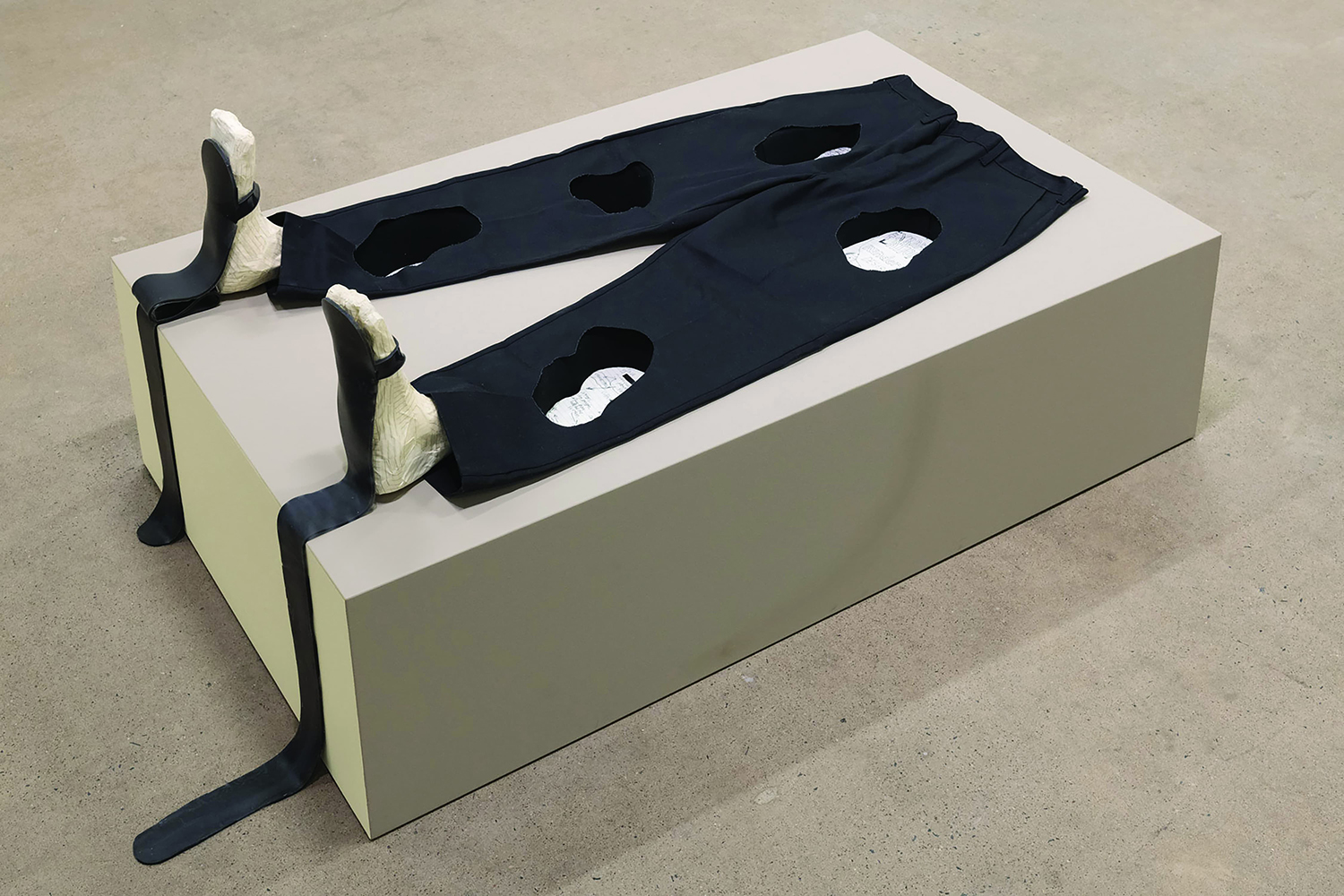 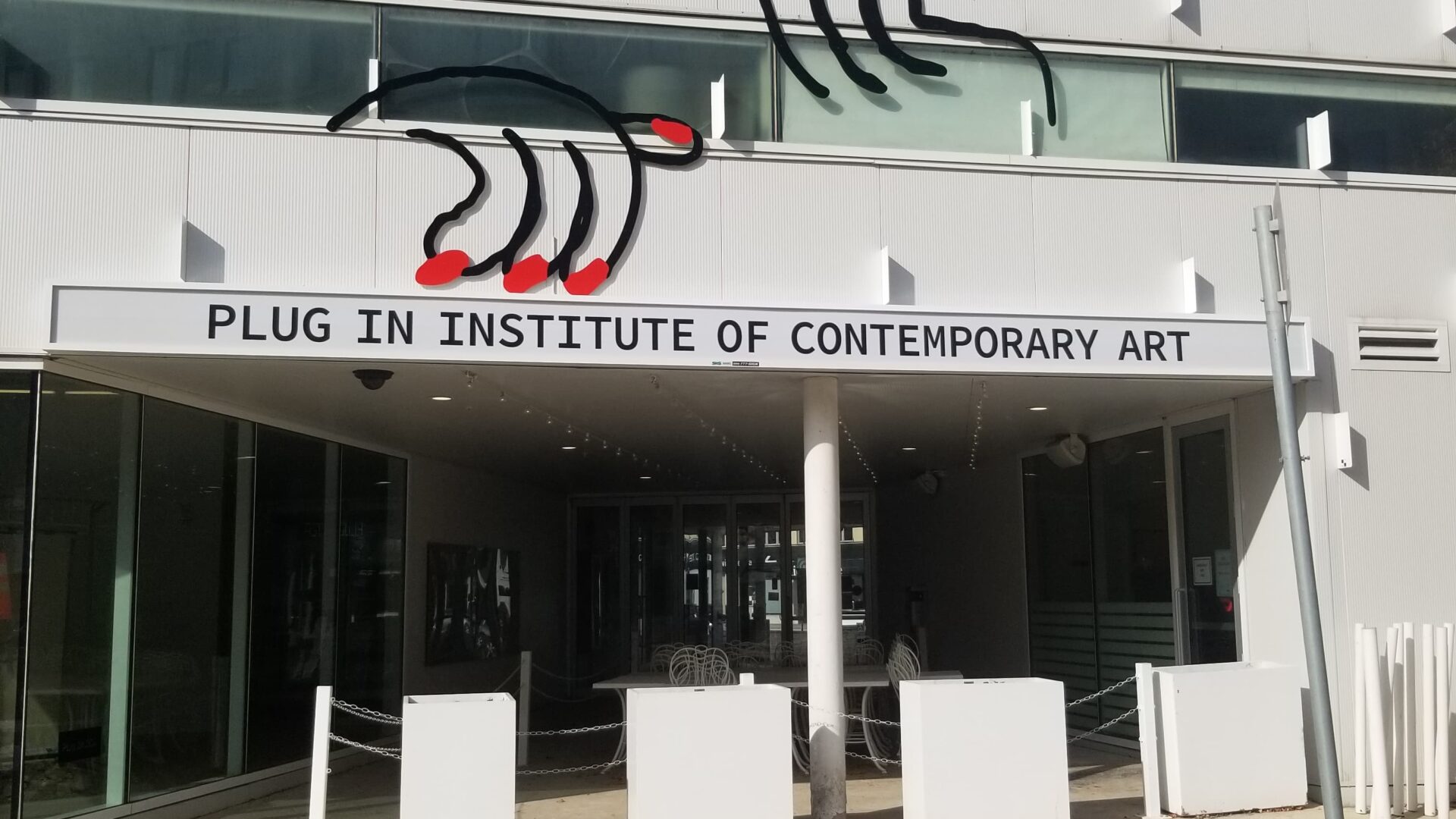