The artist used the truck in Toronto for a performance in which breathing patterns replaced the sounds of demonstration and propaganda. After the performance, the truck arrived at MOCA. Parked on the third floor, its position and protective sheeting alter its visual communication. An audio recording of the breathing pattern plays from beneath the covered speakers—but it’s only audible as viewers move closer to the truck. Te’s image asks:  has this antagonizing machine been retired? Subdued? Or is it being preserved? Cherished?

The new silence of this once-loud object makes space for the viewer and their surroundings. Counter to its original design and intention, Te has produced a nondescript vehicle that becomes an agent for affirming the most basic acts of living: freely, independently, and silently, while inviting the viewer to listen not to her object, but to the world around and inside of them.

Te’s work is rooted in sound. Mobilizing various ways of working within the medium, her work considers alternative and contrasting realities that challenge the notion of so-called original content. Her practice often includes linguistics, semiotics, social dynamics, ethics, media studies, and oral histories. Through each project, she delves into sociological and techno-political discourses to understand dominance within different power structures. Listening Attends aligns with broader questions around the significance of publicly displayed weapons and the role of war museums. What’s lost—or gained—through museological treatment? At what point does an object’s placement on a pedestal turn the museum into a military base?

Sahar Te’s Listening Attends (2021) offers contemplations on how objects might speak, and whether silence or barely audible sound can be charged. Taking the form of a Toyota Tacoma with a large PA sound system, the work is a reference to the use of imposing, aggressive vehicles to control crowds. Te notes that in her experiences that inspired this work, vehicles like this sustain dominance over a mass of people, even in a DIY state and stillness. 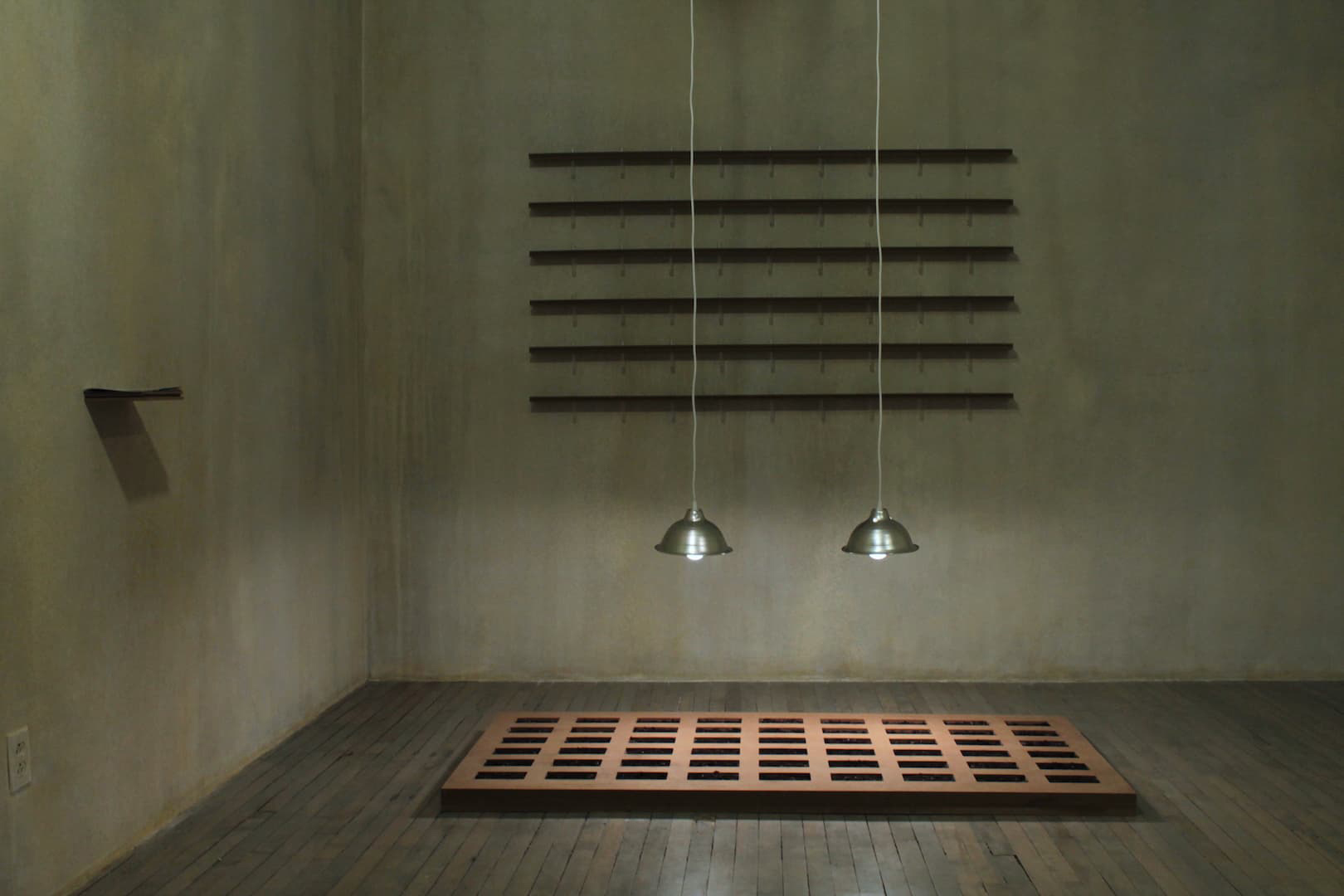 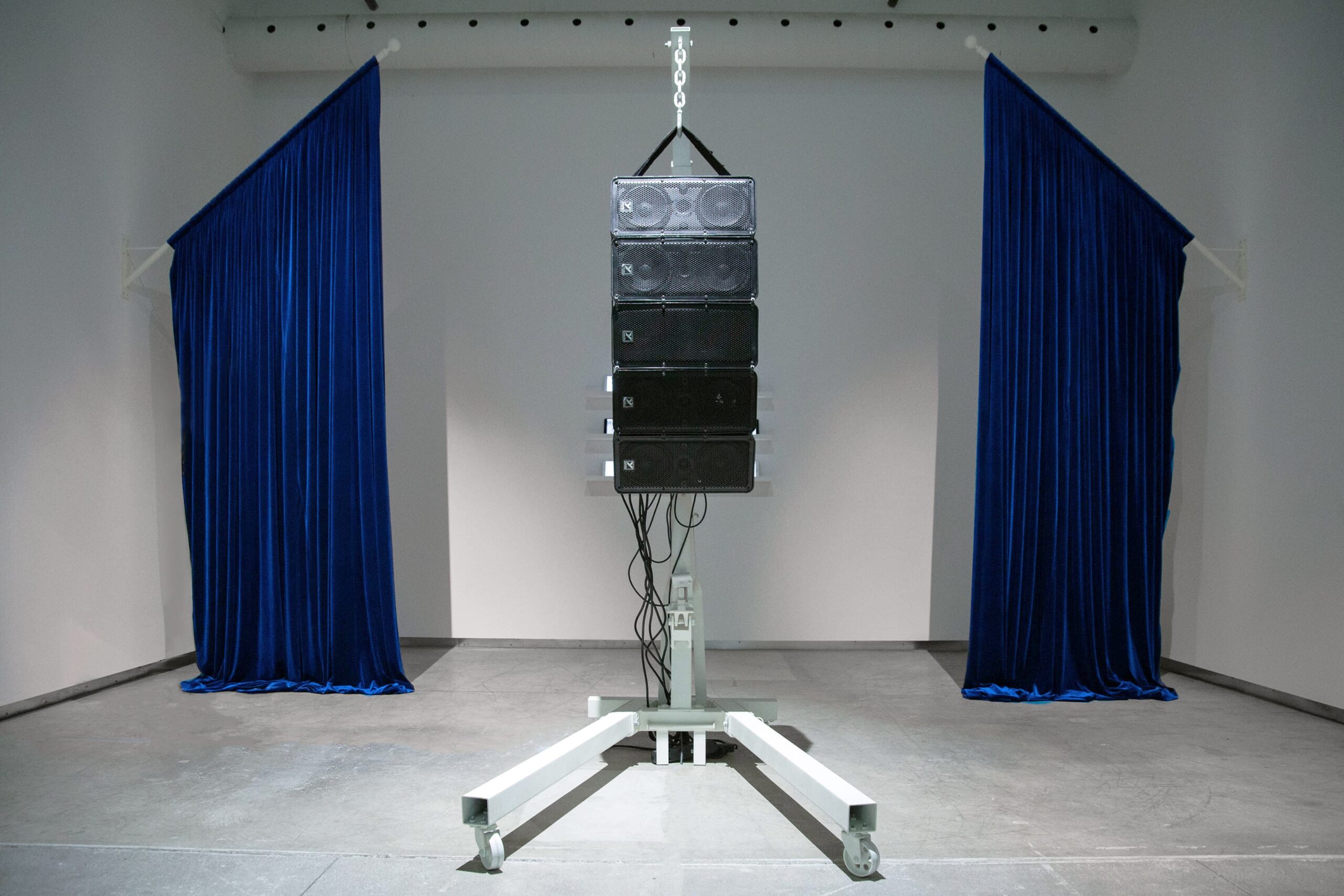 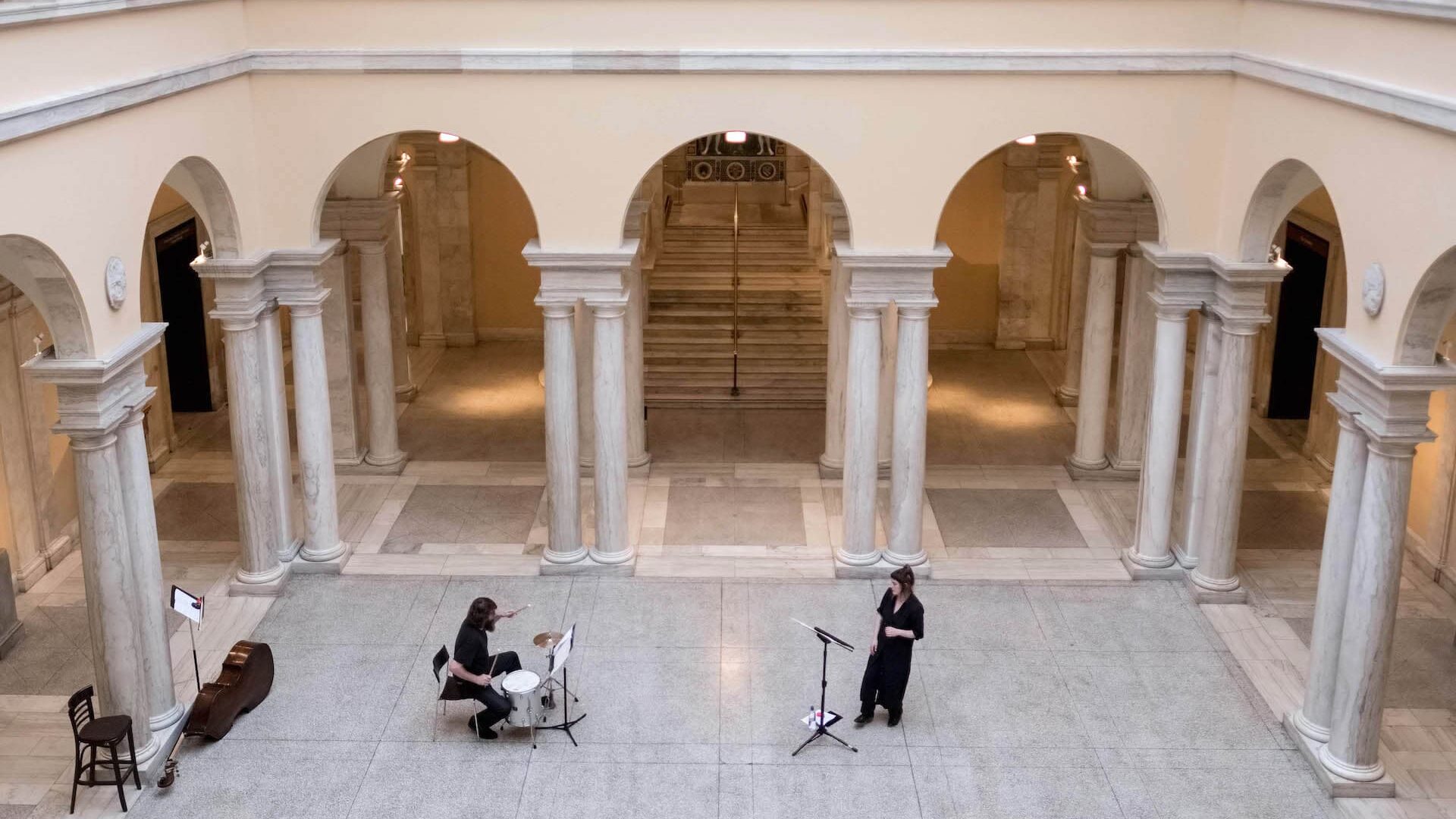