Their new single-channel film Surface Rites starts with the Cathedral of the Transfiguration, a Catholic house of worship just north of Toronto in Markham, Ontario. Conceived of and financed by mining mogul Stephen Roman, the ornate, 14-story cathedral emerged as a monumental replica of the modest church he attended as a child in rural Slovakia before immigrating to Canada. Imagined as both an enduring symbol of Slovak heritage and a legacy project of one of Canada’s wealthiest people, the sudden death of Roman—only four years after construction began—left an unfinished cathedral stranded as an ambiguous object. Against the backdrop of a rapidly changing landscape, the intended symbolism of this landmark became undetermined and malleable.

In the 20 years that followed, the Canadian cultural landscape changed, reflecting newimmigration policies and shifting global flows of migration. For Cathedraltown, the suburban community that was built around the cathedral, the structure now looms with a very different presence. The streets, named for members of Roman’s family, close friends, and his prize-winning Holstein cows, formed new communities; but always at its centre, an inaccessible monument left open to a range of interpretations.

Surface Rites addresses this built environment and peers beyond it to consider how the processes of mining and prospecting become intertwined with settler-colonialism and the creation of North American suburbs. As intersecting narratives of homeland and migration overlap with ideas of Canadian multiculturalism and real estate development, the question is raised as to who determines the identity of a landscape. Looking not only to the past, but also multiple geographies and languages, this project engages with many publics, across a multitude of platforms.

In 2020, MOCA established a partnership with the National Film Board of Canada to support artists working in digital media. As a result, Parastoo Anoushahpour, Faraz Anoushahpour and Ryan Ferko were commissioned to create a digital public artwork to expand upon this project. The resulting work, Charity, is an interactive documentary that employs 360° video and photogrammetry to collect and re-narrate the Cathedraltown community’s confrontation with a piece of public art, in turn adding another angle and portrait to this story of a changing cultural landscape and contested private property.

Charity is produced by the National Film Board of Canada in Partnership with Museum of Contemporary Art, Toronto

Parastoo Anoushahpour, Faraz Anoushahpour and Ryan Ferko have worked in collaboration since 2013. Their shared practice explores the interplay of multiple subjectivities as a strategy to address the power inherent in narrative structures. Foregrounding the idea of place as a central focus, their work seeks to decode their surroundings through archival research, speculative narration, and dialectical imagery. 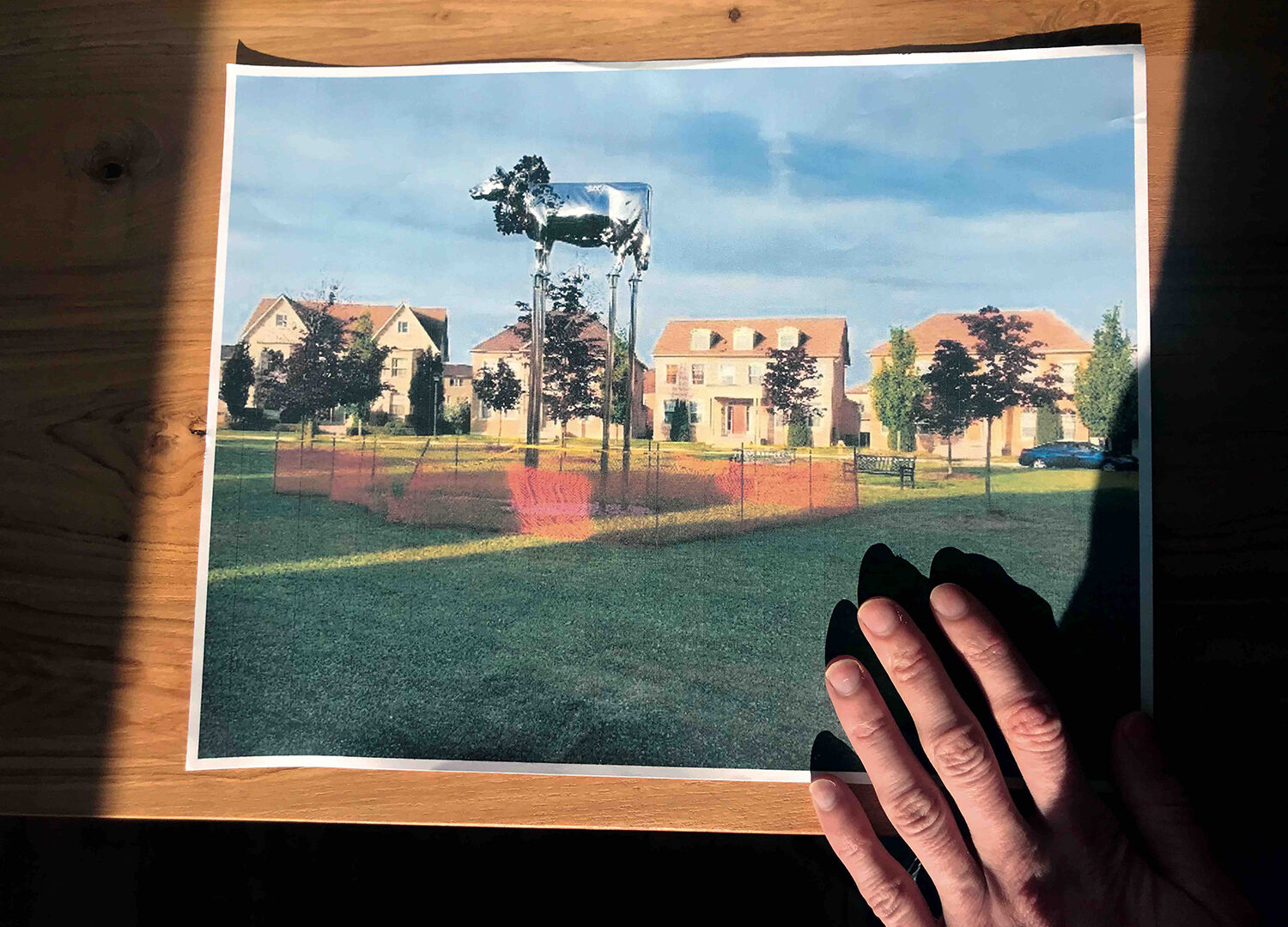 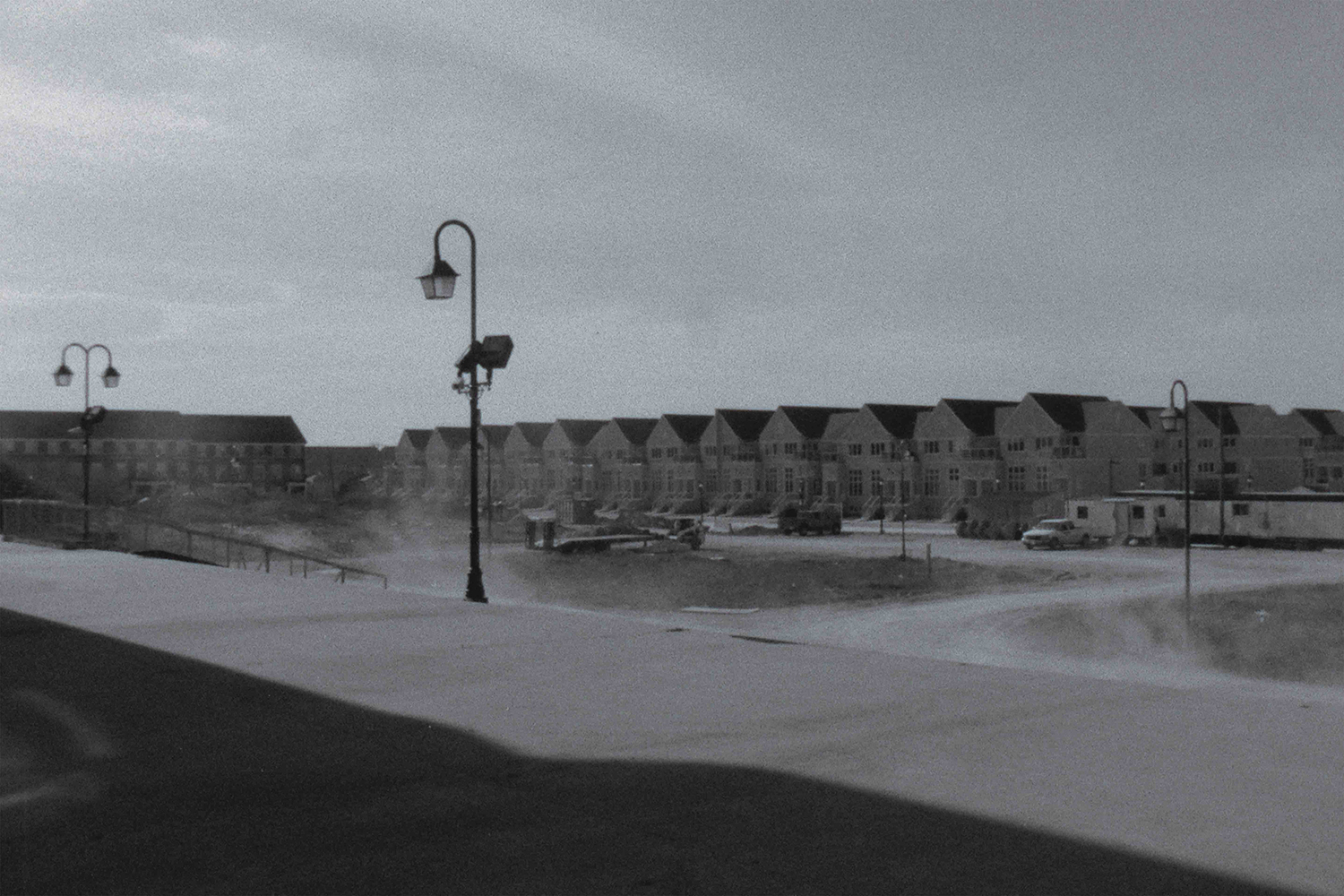 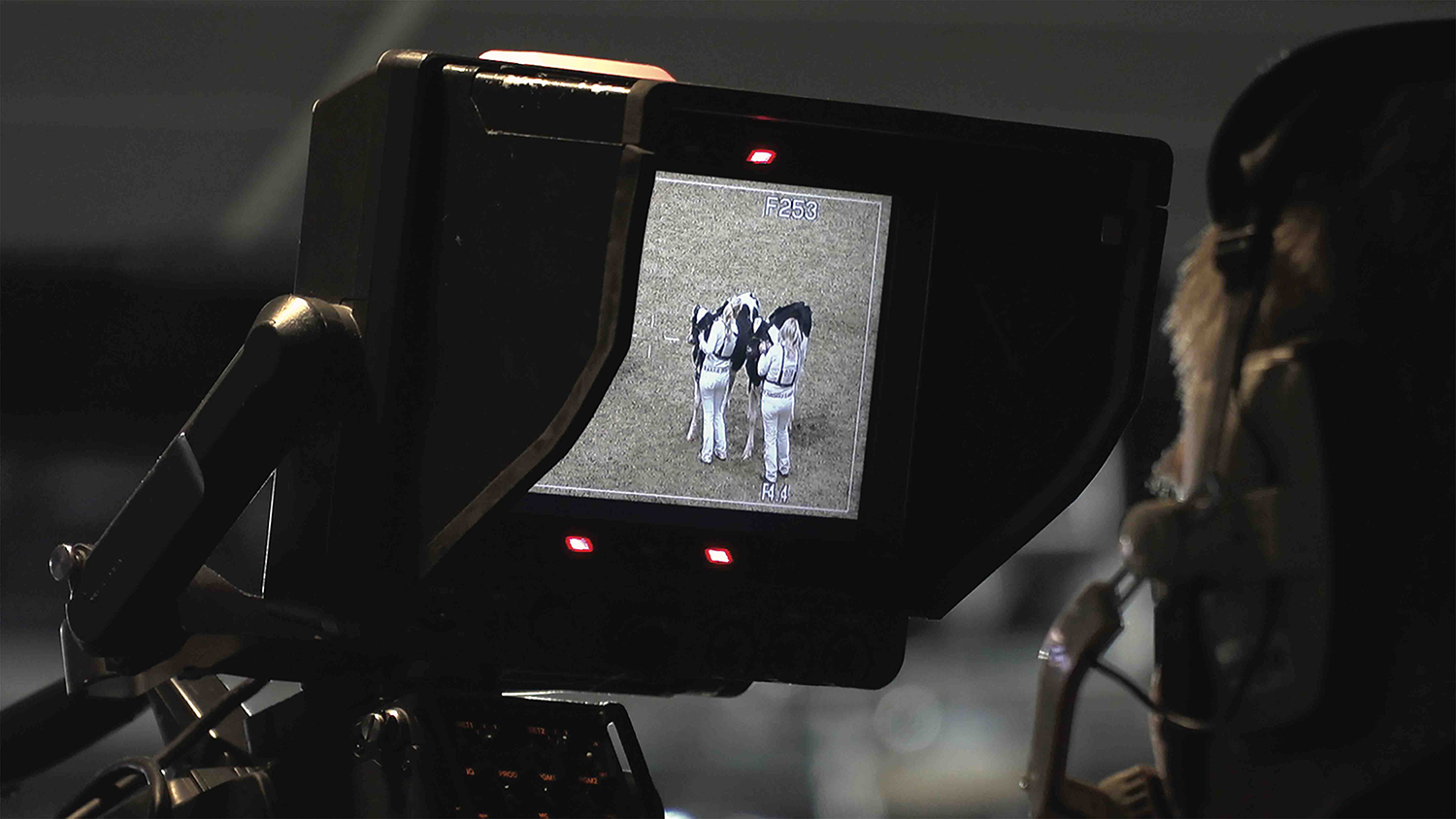