Recently, Springer has turned her focus towards macro photography to look closely at broken, mundane or overlooked industrial materials. During a residency in Houston, Texas—one of the so-called energy capitals of the world—Springer captured the passage of daylight across plates of oil, thickened into a grease, on her rooftop. Her detailed images are dramatically scaled up to produce large triangular prints, each supported by simple, pyramid-shaped wooden supports.  Titled Do I have to build you a fucking pyramid?, Springer calls our attention to oil: a naturally occurring substance that is extracted, refined, and commodified to fuel our modern world. Since the early 20th century, oil has replaced coal as an energy source vital to economic and technological growth and globalization, while at the same time central to economic disparities, wars, terrorism, climate change, and land rights. Springer’s sharp attention to structure, paired with her shifts in scale, light and dimension invite us to zoom out, to behold grease—its shimmer and coarseness—as a greater metaphor for the brutal extraction of cultures and bodies on which our society rests.  Her project brings into question the viability of the structures put in place to uphold a particular world geometry, one whose flaws and splits have been widely exposed as of late.

Springer's The Earth & All its Inhabitants presents a ladder placed in a body of water, falling just slowly enough to be photographed. This image documents an actual event orchestrated by the artist in the Atlantic ocean of the Bahamas, aligned with other fragile, minimal sculptures that she positions within landscapes and public spaces. Again, natural forces (in this case gravity) weigh on her structures, ruining them in an instant or gradually over time. Through Springer's documentation, however, we witness these objects' defiance against their new conditions, their ability, even for a second, to suspend the inevitable and our disbelief.

Physically, the photograph is mirrored and double mounted on either side of an industrial lightbox. The work is scaled to Springer's body so that she can carry it around, and at the same time, she notes, "It is beyond the comfort of what I can manage with my body." The lightbox is installed on a moveable cart made from found materials specific to this exhibition site. It is powered by rechargeable batteries that must be replaced every few hours, requiring tending to throughout the day to remain vital, glowing.

Springer's photograph—its imagery and—sustains a sense of ambition, hope and the celestial shared across cultures through the ancient proverb of “a ladder set against the sky.” It also invites its handlers and beholders to engage in questions around care.

Kara Springer (born 1980 in Bridgetown, Barbados; lives in Houston) has lived, worked, and studied in Toronto, Paris, Philadelphia, and New York, where she recently completed the Independent Study Program at the Whitney Museum of American Art. Her work has been exhibited at the Museum Angewandte Kunst, Frankfurt; the Politecnico di Torino, Italy; and the Bélem Cultural Center, Lisbon. She is currently a fellow at the Museum of Fine Arts Houston Core Program.

Trained as an industrial designer, Kara Springer’s artistic practice examines structural support in the conceptual and physical sense—how what we lean on might be inherently fragile despite its stable posture. To date, her investigations span sculpture, photography, installation, and public text pieces. 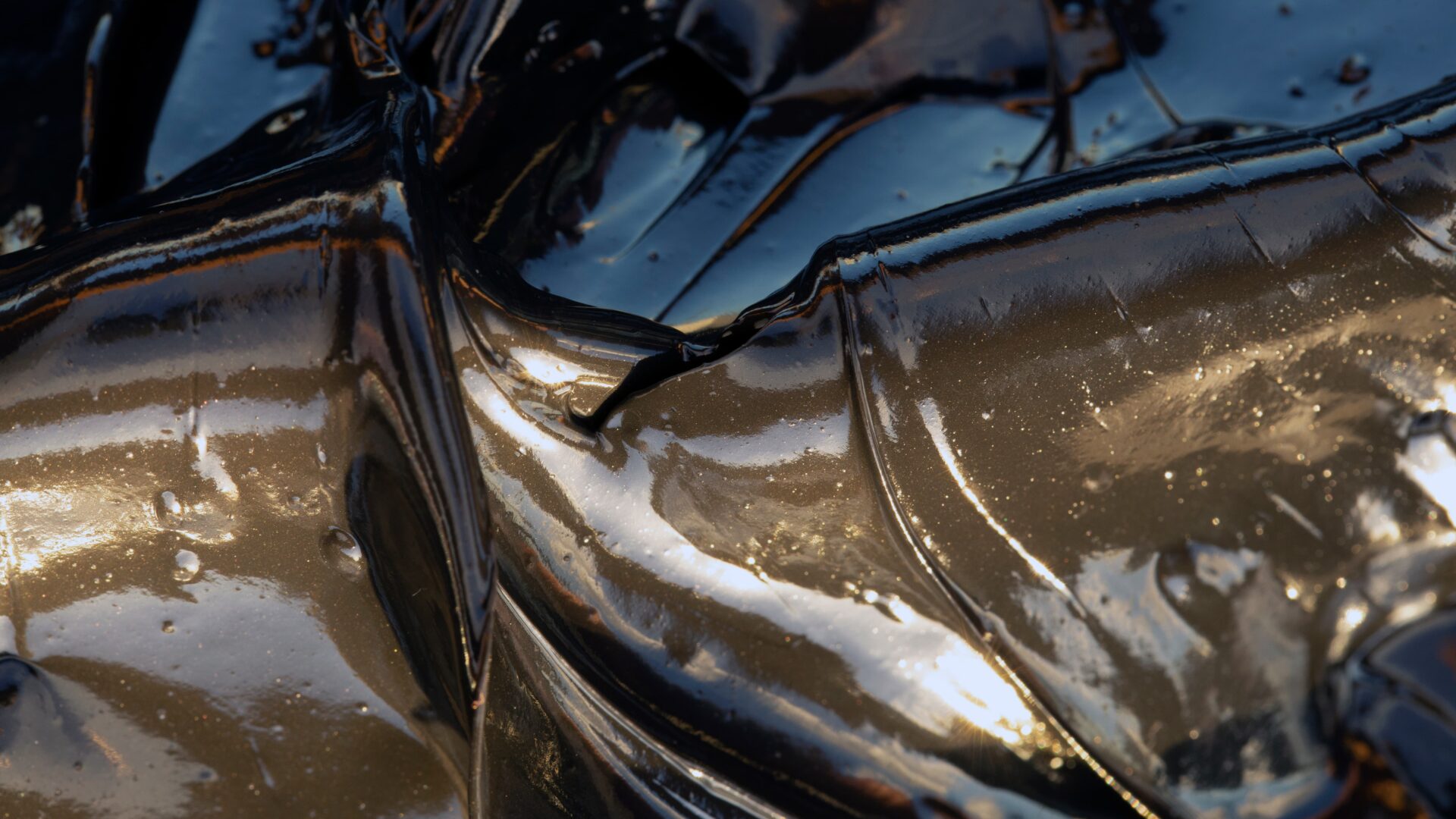 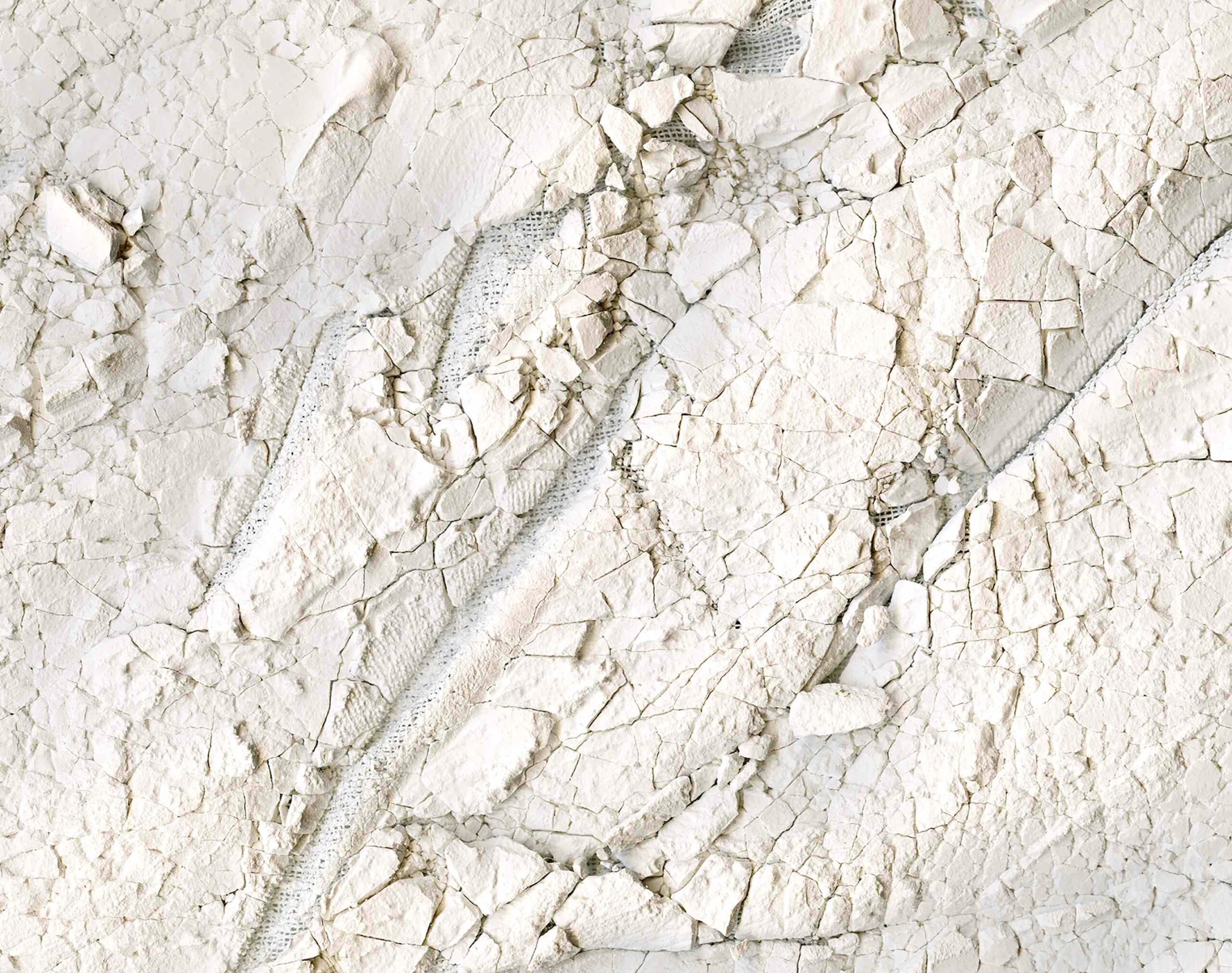 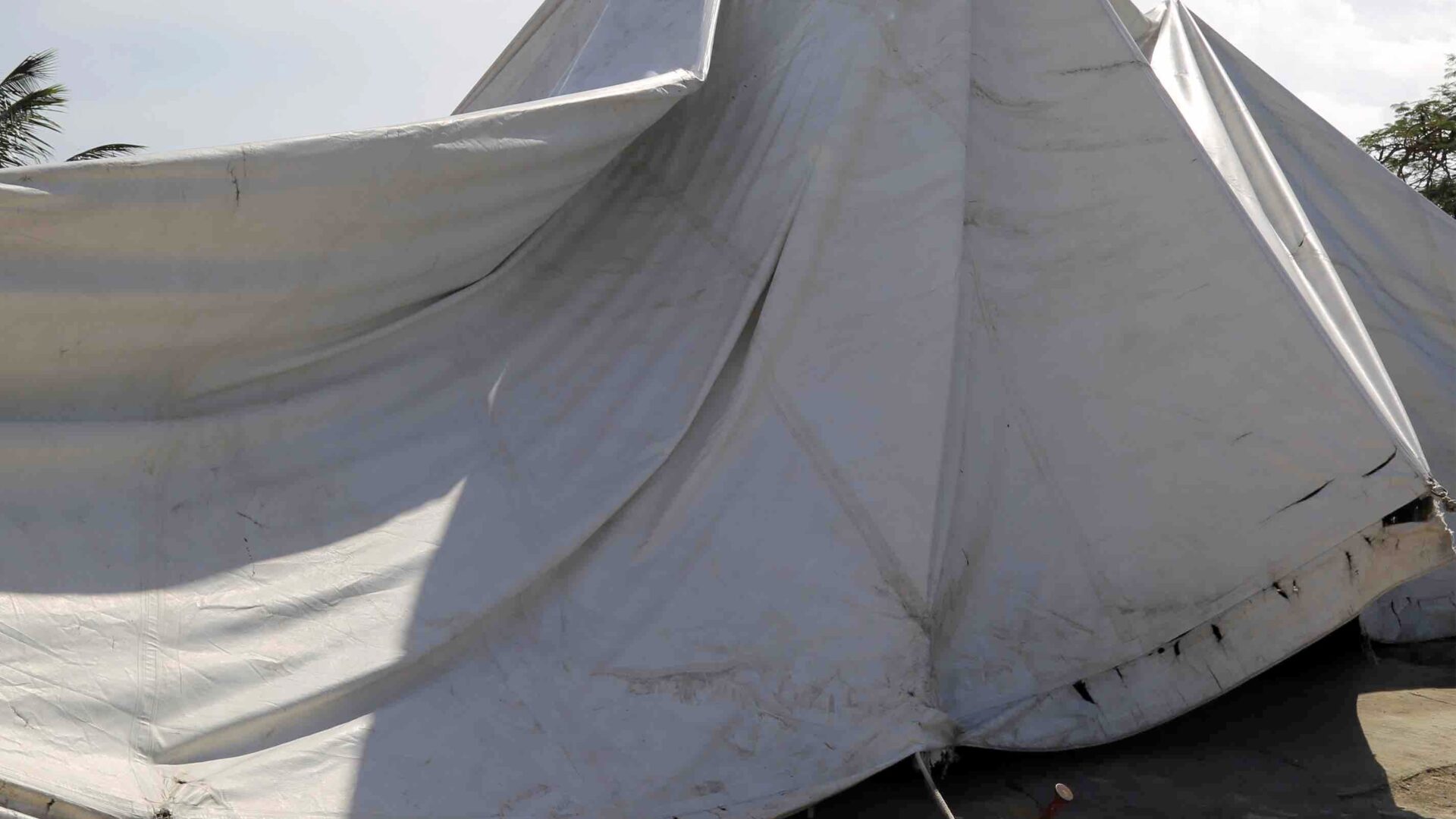