Developed for this exhibition, Chun’s new mirrored projections disrupt colonial narratives, particularly so-called official texts that articulate an ambition to conquer celestial bodies. O (for various skies) (2021) draws from bureaucratic documents surrounding outer space and the United States government’s colonial desire to militarize the Moon, prior to the creation of NASA and the Apollo program (1961–72). Parallel to this is Chun’s research into folkloric imaginations of space, such as the music and lyrics of the pre-colonial Korean Women’s Moon dance. By erasing, redacting, and abstracting the bureaucratic language about the Moon, Chun rewrites the colonial narrative into new poetics that move between the earthly and the celestial, the legible and the abstract as well as other existential provocations. In her installation, the documents are overlaid and interchange against a shifting backdrop of the sky, producing moments of misrecognition. “Sometimes an O reads like a zero or a zero like an O (in English). Sometimes it’s a Korean letter o (iieung),” the artist explains. The characters mimic the moon’s curves and fullness. Through her use of abstraction and layering, the original American documents lose their lunar agendas, shifting them into formal, semiotic, and symbolic expressions of the moon. Their authority and purpose become lost, returning the Moon to itself, a space only to be held by our vision, wonder, and poetry.

score (for unlanguaging) is an on-going series of drawings in which Chun decenters the English language and its legibility through formal and semiotic abstraction. Chun breaks apart the language by misusing an English alphabet stencil and drawing on her own version of grid paper, made from patterning various bureaucratic watermarks. The transparent vellum papers and broken texts are layered to propose a new trajectory rooted in opacity. Chun's drawings become scores and fictional documents for untranslatable futures.

A recipient of the Joan Mitchell Foundation Painters and Sculptors Grant, Jesse Chun (born 1984 in Seoul; lives in New York) has exhibited at SculptureCenter, the Queens Museum, The Drawing Center, and the Bronx Museum of the Arts, all in New York; the Museum of Con- temporary Art Toronto; Oakville Galleries, Oakville, ON; and the Nam June Paik Art Center, Seoul. Her work has been reviewed in Artforum, the Brooklyn Rail, the Wall Street Journal, and Art21, among others, and is in numerous institutional-library collections.

Jesse Chun’s practice addresses language and its politics through found documents, bureaucracies, historic archives and texts.Recently, Chun has focused on English, the world’s most dominant language. Her current work considers the systems used to institutionalize global communication, and English’s entanglement with colonialism and Western hegemony. Through visual, sonic, and semiotic abstractions, Chun invites new meanings and allows an untranslatable space to emerge, a process that she calls “unlanguaging.” 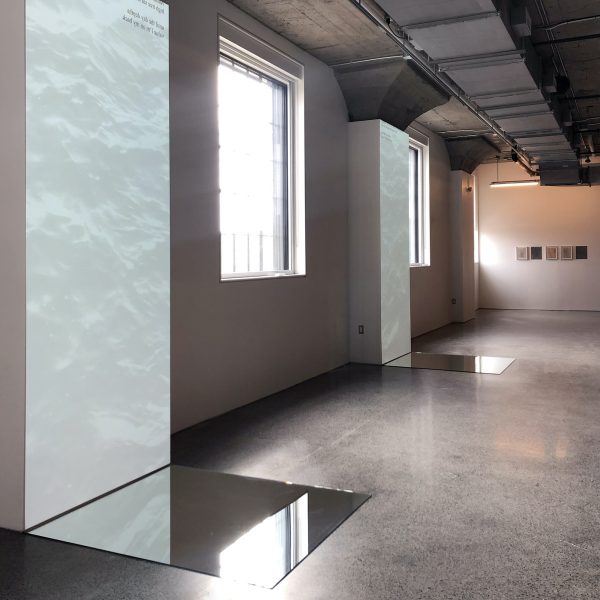 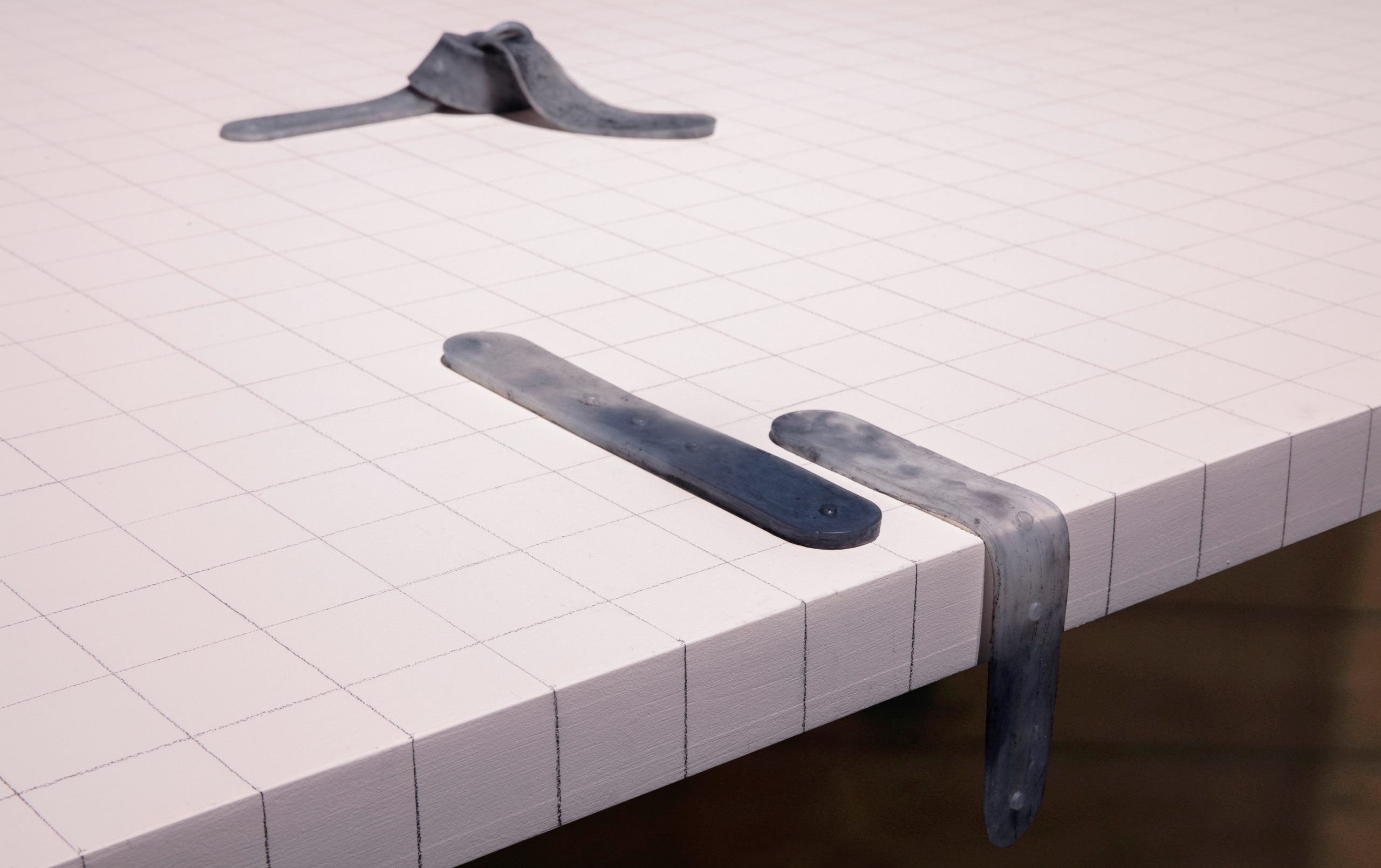 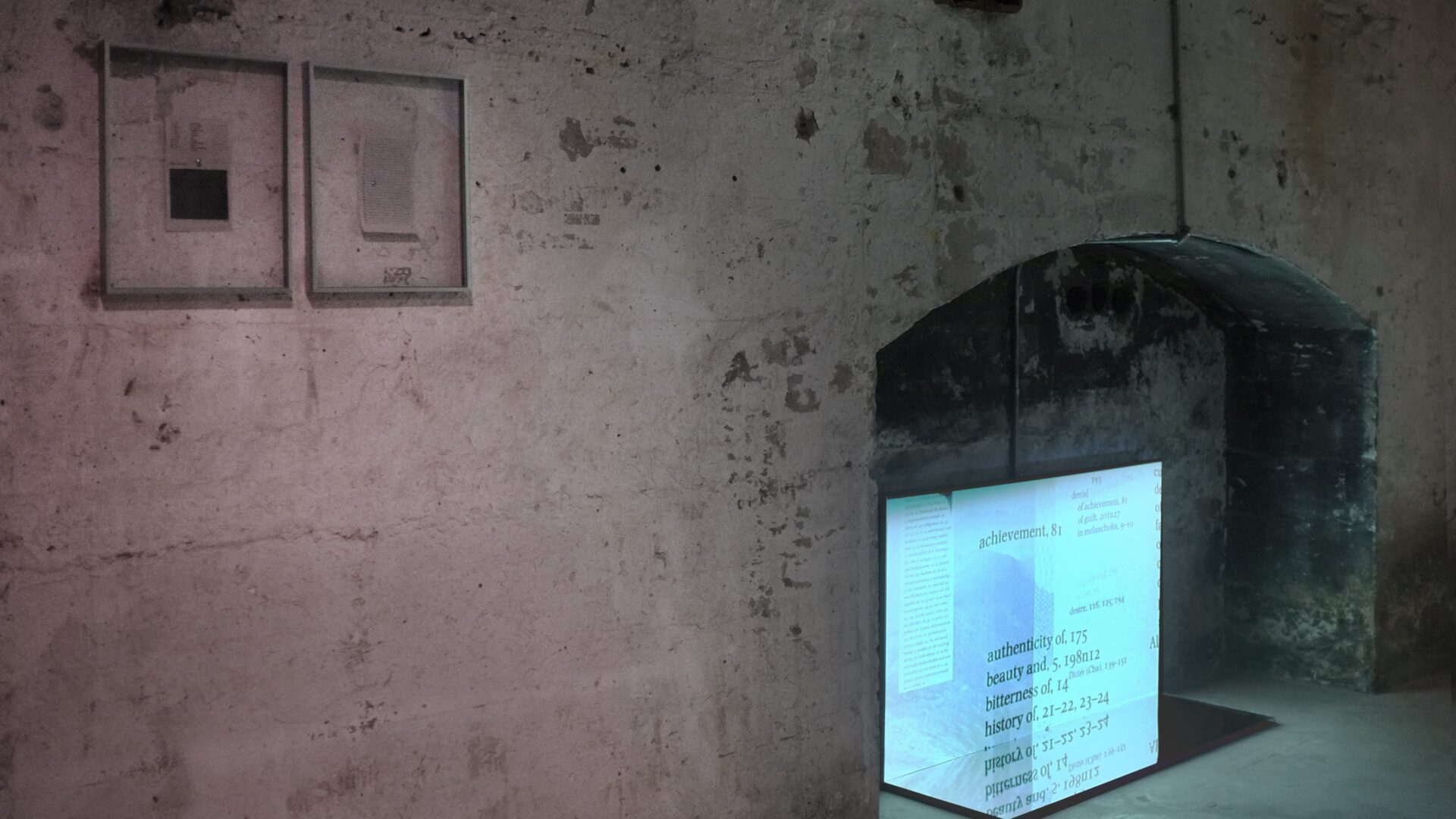