The museum is temporarily closed until further notice.

For this body of ongoing work, Kapwani Kiwanga conducted iconographic research that focused on the presence of flowers at diplomatic events linked to the independence of African countries. Placed on negotiation tables and on podiums during speeches, these floral compositions become ambiguous witnesses to these historic moments.

Each work in the series takes the form of a protocol, whereby the artist asks the holder to work with a florist to recreate, as accurately as possible, the floral arrangement from an archival image, while allowing for an inevitable share of interpretation.

Destined to wilt over the course of their display, these flowers invite us to reflect on time, beyond the idea of the monument and the commemoration, in order to continue in the tradition of vanitas art.

Kiwanga was trained as an anthropologist before turning to the visual arts. The artist uses methods drawn from a variety of disciplines. She applies her approach to a plurality of histories so as to better deconstruct the narratives underlying the contemporary geopolitical sphere and power asymmetries. Kiwanga studied anthropology and comparative religion at McGill University, Montreal and a postgraduate course at the Beaux-Arts school in Paris. Her work has been exhibited at organizations, including MIT List Visual Arts Center, Cambridge; Hammer Museum, Los Angeles; Esker Foundation, Calgary; Power Plant, Toronto; South London Gallery and Serpentine Gallery, London; Jeu de Paume and the Centre Pompidou, Paris and the MACBA, Barcelona. In 2018 Kiwanga was the recipient of the Sobey Art Award in Canada and in 2020 she was awarded France’s top art prize the Prix Marcel Duchamp. 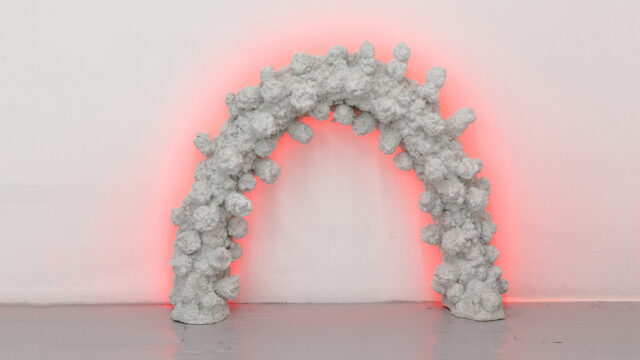 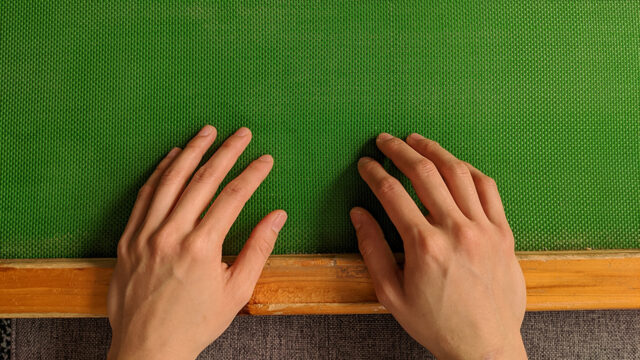 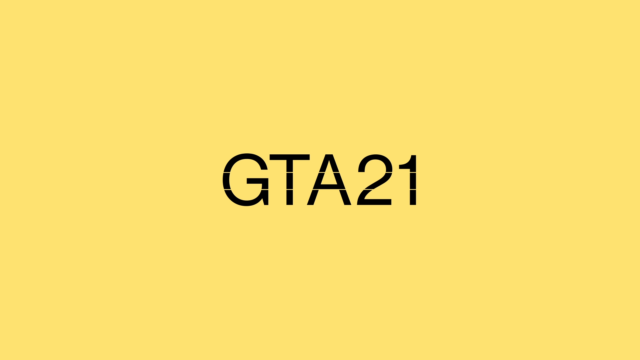 The museum is temporarily closed.