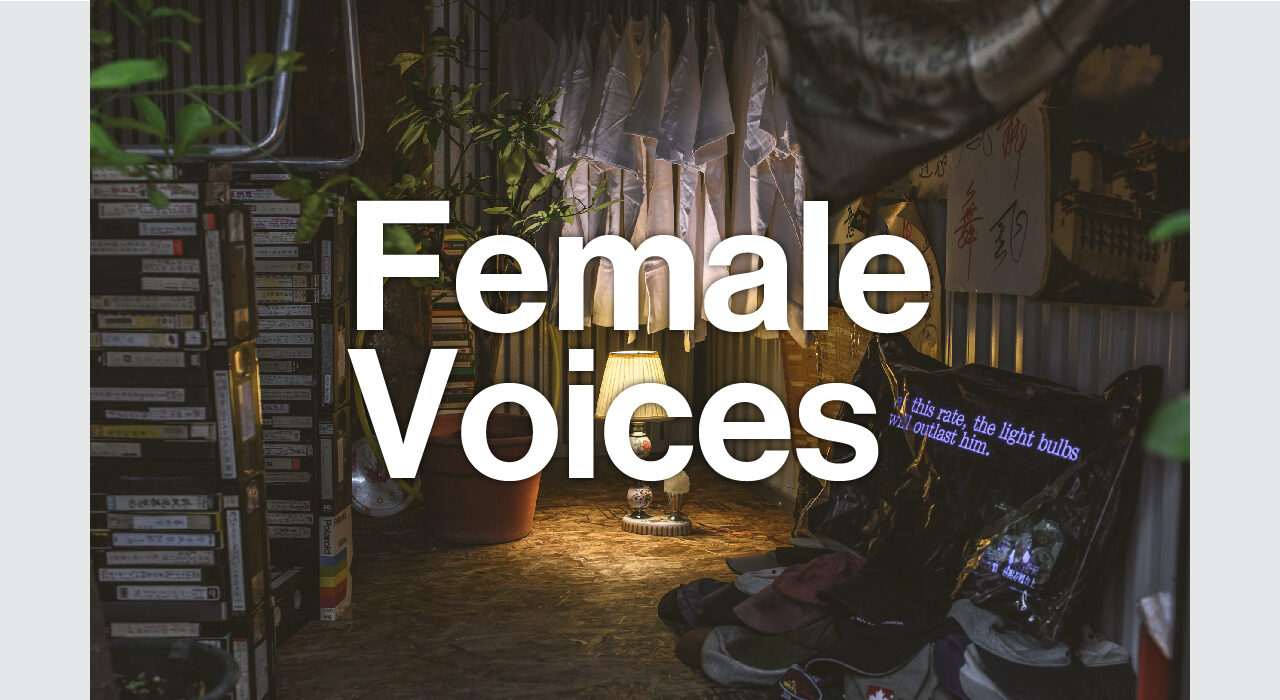 “They all dreamt of each other that night, as was natural…”*

MOCA has invited artist and writer Lisa Steele to organize a series of talks and screenings that intersect, interact, or just plain act up with the lively resonances that exist between the iconic contemplations of Chantal Akerman and the deeply, contemporary investigations of Basma Alsharif.

Serena Lee speaks about her work in video and performance in a talk entitled And Other Imaginary Lines.

Serena is active in the Toronto arts community through involvement with the Board of Directors for Vtape, Gendai Gallery, and Trinity Square Video, and professional roles with the Toronto Reel Asian International Film Festival and OCAD University. Serena holds an MFA from the Piet Zwart Institute (Rotterdam) and an Associate Diploma in Piano Performance from the Royal Conservatory of Music (CA). Serena is third-generation Chinese-Canadian and was born in Toronto.

Toronto based Lisa Steele works in video, photography, film and performance as well as writing and curating on video and media arts. Her videotapes have been extensively exhibited nationally and internationally and some of Steele’s best known work has focused on the female body and its depiction in film. With long-time collaborator Kim Tomczak, she co-founded Vtape; and is a recipient of the YWCA Woman of Distinction Achievement Award and the “Long Haul” Untitled Art Award, and, with Tomczak, the Governor General’s Award for Lifetime Achievement in Visual and Media Arts.

The event is free to attend, but does require registration. Please sign up in advance to ensure your spot.

Museum admission is required for entry to Chantal Akerman and Basma Alsharif’s exhibitions, which can be purchased online or at the museum.

Photo credit: Serena Lee, Installation view of It Wasn’t the Fire at Holding Patterns, 2018. Photo courtesy of the artist.