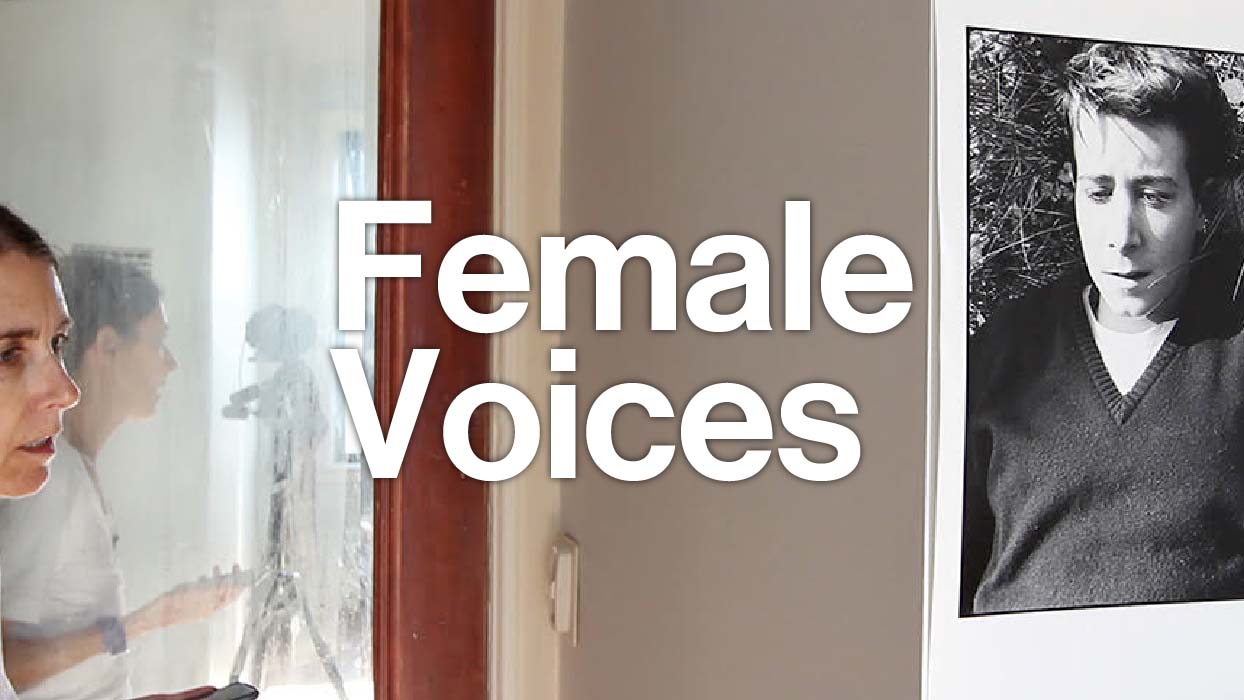 “They all dreamt of each other that night, as was natural…”*

MOCA has invited artist and writer Lisa Steele to organize a series of talks and screenings that intersect, interact, or just plain act up with the lively resonances that exist between the iconic contemplations of Chantal Akerman and the deeply, contemporary investigations of Basma Alsharif.

Moyra Davey presents her film Hemlock Forest (2016) which has a very explicit connection to Akerman’s 1977 work News From Home.

Moyra Davey is an artist based in New York, and whose work comprises the fields of photography, film, and writing. She has produced several works of film, most recently Wedding Loop (2017) as part of her contribution to documenta 14 in Athens. She is the author of numerous publications including Burn the Diaries and The Problem of Reading, and is the editor of Mother Reader: Essential Writings on Motherhood. Davey has been the subject of major solo exhibitions at institutions including Portikus, Frankfurt/Main (2017); Bergen Kunsthall, Norway (2016); Camden Arts Centre, London (2014); Kunsthalle Basel (2010); and Fogg Art Museum at Harvard University, Cambridge, MA (2008). Her work is found in major public collections, including the Museum of Modern Art and the Metropolitan Museum of Art in New York, and Tate Modern in London. She was the 2018 recipient of the Scotiabank Photography Award, and in 2004 was granted the Anonymous Was A Woman Award.

Toronto based Lisa Steele works in video, photography, film and performance as well as writing and curating on video and media arts. Her videotapes have been extensively exhibited nationally and internationally and some of Steele’s best known work has focused on the female body and its depiction in film. With long-time collaborator Kim Tomczak, she co-founded Vtape; and is a recipient of the YWCA Woman of Distinction Achievement Award and the “Long Haul” Untitled Art Award, and, with Tomczak, the Governor General’s Award for Lifetime Achievement in Visual and Media Arts.

The event is free to attend, but does require registration. Please sign up in advance to ensure your spot.

Museum admission is required for entry to Chantal Akerman and Basma Alsharif’s exhibitions, which can be purchased online or at the museum.